There is no doubt that the refresh rate of the screens has become one of the main attractions for many models. And although we can already find cheap mobiles with 90Hz screens, it is difficult for us to see a higher rate in these. Something that could change very soon. 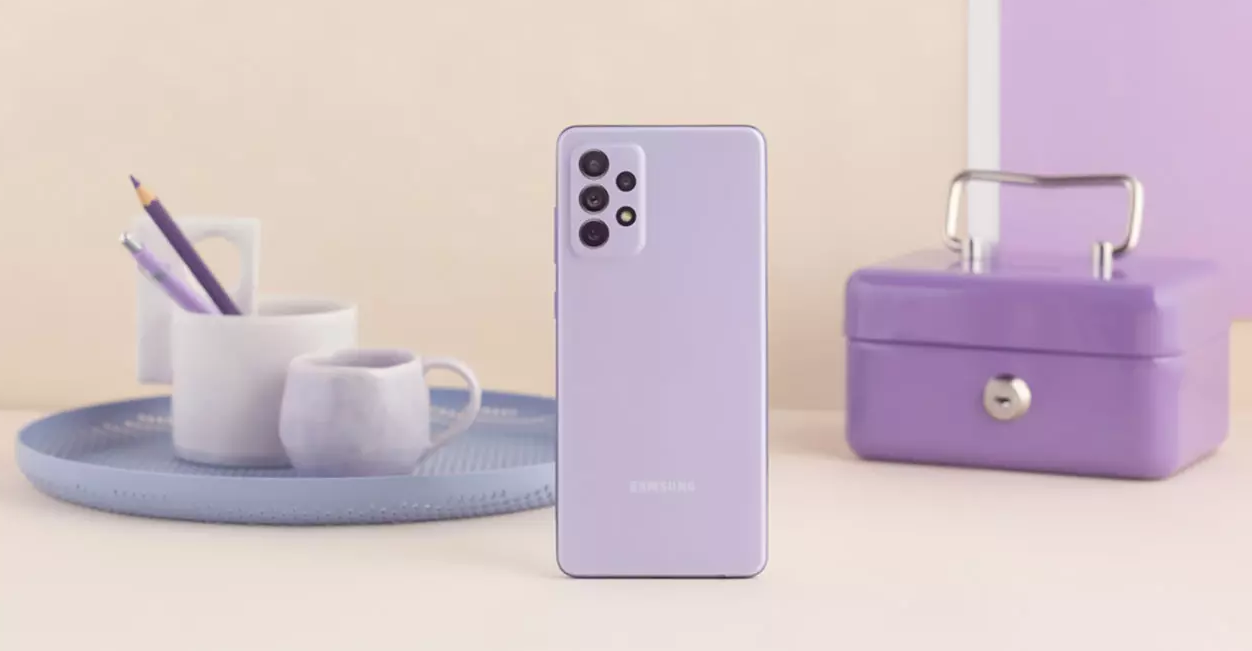 And is that the most common refresh rate among high-end mobiles is 120Hz, and sometimes 144Hz, especially in gaming mobiles. Usually this is associated with terminals with very powerful processors, something that will change shortly.

Now we have learned that Qualcomm is preparing new mid-range processors that will offer this higher refresh rate and that we only see in high-end mobiles. Specifically, the latest rumors speak of the renewal of Qualcomm’s 600 series, which will have renewed features to compete with MediaTek’s Dimensity 700 and 800, which this year have undoubtedly taken the throne of the mid-range with 5G.

To make up lost ground

This year MediaTek has become the chipmaker with the largest market share, something that has undoubtedly displaced Qualcomm. The Dimensity range, which has brought 5G to cheaper mobiles, has been much more popular for manufacturers than the processors of the Qualcomm 700 range, which have not been as numerous, and yes more expensive.

With these new processors, which in addition to 5G would offer these interesting features, the manufacturer seeks to make up for lost ground in recent months. Undoubtedly, a 144Hz screen in an accessible mid-range mobile can be a great excuse to get a mobile that has one of these processors.