We continually see the different applications found in the Google app store being attacked by different types of malwares in search of infecting our mobile devices. The last to return to the scene has been the so-called ‘Joker’ virus, one of the malicious programs that have been used in the past to infiltrate different applications and infect Android smartphones. 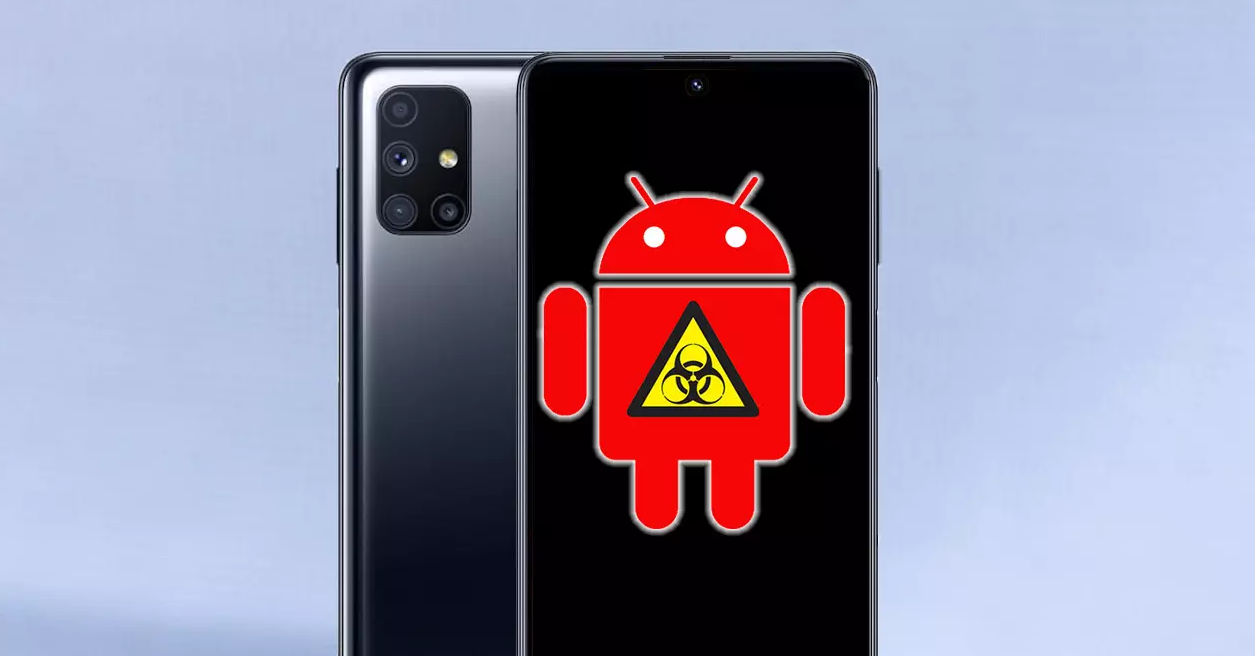 After they stopped talking about it, it has again taken action and has done it in style, because it is within up to eight apps that you will have to install yes or yes from your mobile device. Also, from the looks of it, this malware has no intention of leaving and resists in every possible way. So, it is time to know what those apps have been that you will have to say goodbye forever for now.

The 8 Google Play apps with viruses

The applications that we will name you below have different generic names that make them normal apps. Therefore, at first glance, they are difficult to detect and few users can know if they are legitimate or not, since they even imitate their popular counterparts to the smallest detail.

In this case, once again, this discovery has been by a security firm, which has alerted the Belgian security forces. Although, it was not until just a few hours ago that they revealed the existence of this new threat that may be installed on our mobile device. In addition, this malware is one of the most dangerous, since we are dealing with Trojan software, which, as you may already know, inadvertently passes through our phone, so it is capable of entering even the smallest of the terminal system.

Therefore, these are the 8 applications that have now been detected in the store of the American company, which contain malicious software:

Of course, Google has already acted by removing them from its application store, so it will no longer be possible to find them available for download. However, if at any time you decided to install it on your mobile phone, you will have to eliminate it as soon as possible, since this malware camouflages itself with these apps and takes control of your smartphone in the background.

In this way, it manages to perform different actions such as data theft. And although there is no exact figure for the total downloads of these 8 apps, the security firm assures that each one of these software’s reaches thousands of downloads.