As a child I wanted to be like Bill Gates. He grew up in India, but he made his fortune in London. A 20 pound bill changed his luck. This is the story of the founder of Blippar, an application that knows (almost everything) about us. 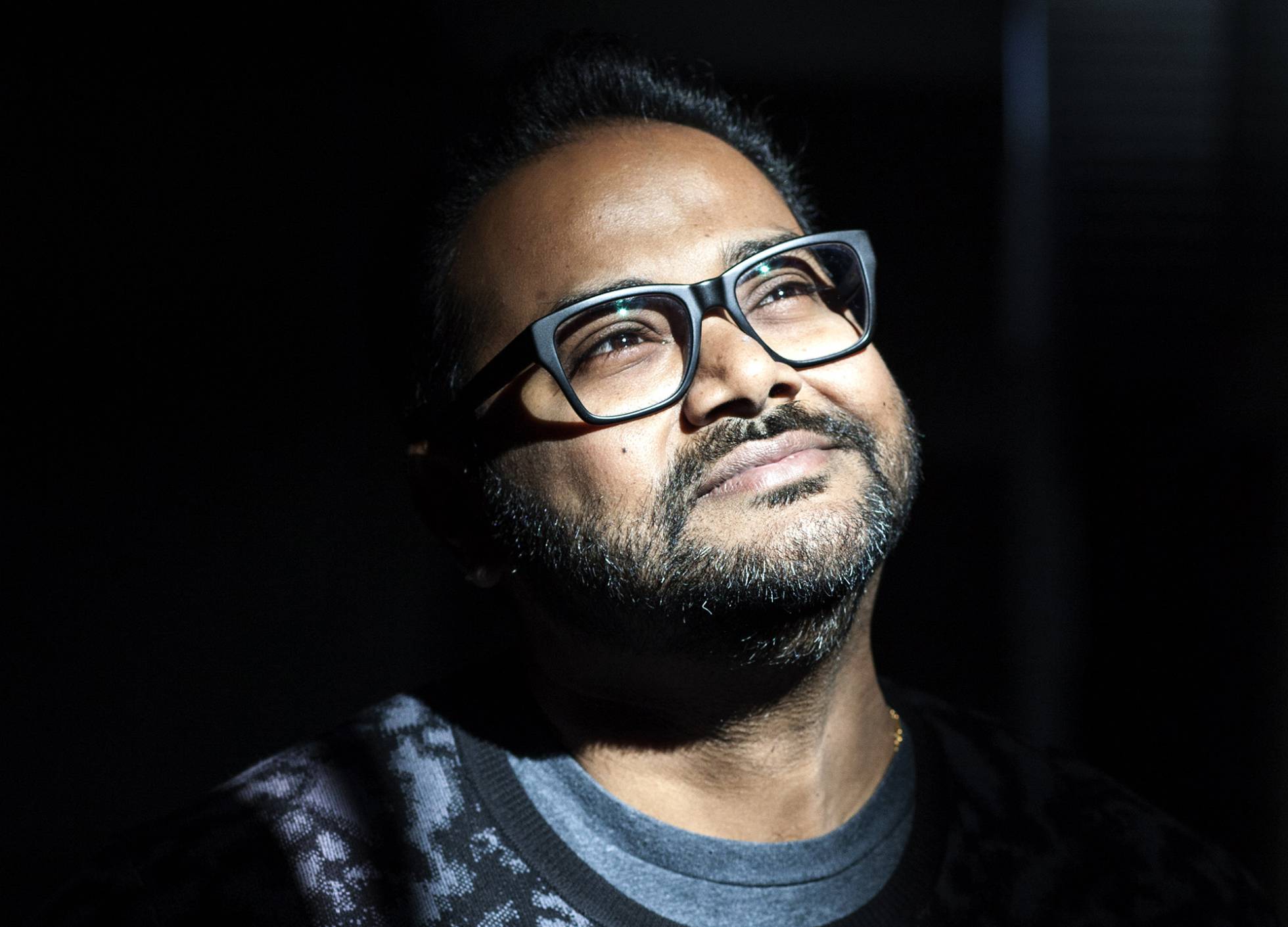 A 20-pound ticket changed his life. He went from being an employee in an insurance company to becoming the founder of a start-up that has made him a millionaire. The story of Ambarish Mitra begins like this: after drinking several beers in a pub in a town in South London, this Indian invited his friend to a round, leaving the money on the table. While they waited for the change, Mitra said to him: “Can you imagine that Queen Isabel left the ticket?” They laughed. And they went home.

But his colleague Omar Tayeb, programmer, began to spin the idea. A few weeks passed. One day he presented Mitra with an augmented reality appproject that consisted of taking pictures with a mobile phone and superimposing those images with animations as if they came alive on the screen. “Tayeb took a picture of the ticket. The sovereign’s face was interspersed with a picture of him. It was pretty funny, it seemed like they were interacting with each other. ” Mitra replied: “And if we create an application that recognizes the things that surround us, that allows us to interact with them virtually and that, in addition, provide us with information about those objects?”. 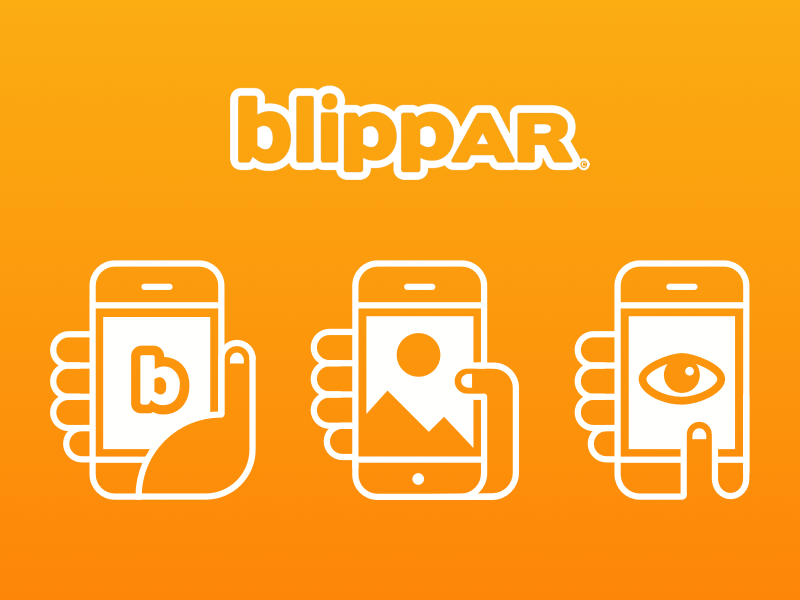 This is how Blippar found, an augmented reality platform that offers the user to scan and identify 50 million pieces. They looked for the big brands to convince them to adopt the Blippar technology in their products. “They are the best support to advertise. There are more cans of coca cola in circulation than newspapers. With this app the consumer can know more about what they want to sell, “says Mitra, 38, today. Of the hundred companies with which they contacted, at first only seven bet on the idea: among them Tesco, Cadbury and Samsung. The list was growing. The list was increasing. And it crossed the big companies. Now, about 67,000 schools in the United Kingdom, the United States, India and Canada use Blippar as a learning method.

The tool also recognizes more than 70,000 faces of public figures. And any user can now register his face in the a pp , novelty that has reopened the debate about the limits of privacy. But Mitra brings out chest. His company has seven offices spread all over the world in which 200 employees work. Although they refuse to provide billing information, Blippar has reached 80 million euros of investment. Mitra rubs shoulders with politicians and digital gurus. Travel constantly. He loves to know the gastronomy of the places he visits. “I can recommend a restaurant in Córdoba that I loved: it’s called Noor and it’s Arab food. Account that was recently with the Obama. That he has also met some member of the British royal house. “But I have my feet on the ground,”  says Mitra as he passes through Lisbon, where he attended the latest edition of the Web Summit technology conference.

The story about his beginnings seems to be taken from a novel. But an investigation of the British newspaper Financial Times about his past he questions some parts of his history. Mitra comes from a middle-class family in Dhanbad, a city in eastern India. His parents wanted him to be an engineer, but he dreamed of being like Bill Gates. I was a bad student. He repeated two courses. According to his own version, at 16 he left home and ended up in a suburb of Delhi. One day, he read an ad about a contest for digital entrepreneurs. He decided to introduce himself. His idea: that the poorest women have free access to the Internet. He won and launched the project. He reconciled with his parents. He says he ended up selling the platform. In 2001, he bought a ticket to London. He was 20 years old and eager to succeed. “I tried launching several start-ups . All failed. ” Until the night a 20 pound note changed its destiny.