OnePlus users are looking forward to being able to start enjoying Android 12 on their terminals and the truth is that we are getting closer to that moment, already knowing some details. The latest version of the operating system is in its last beta phase, which brings us very close to the final version that will allow all those interested to enjoy the update. 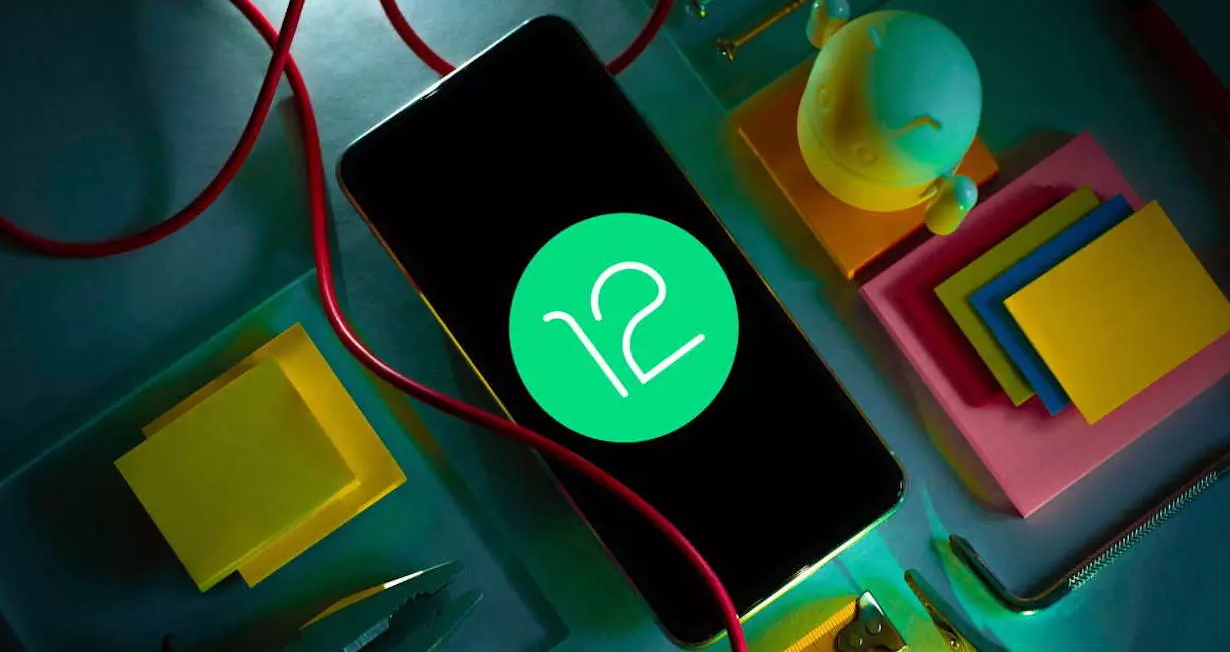 From the moment of the presentation of Android 12 we saw that OnePlus wanted to continue improving its update plans and offered a very accelerated closed beta. In that case, only some users were able to take the step, as long as they were active in the company’s forum or had an important connection with technology. After that moment, the long-awaited free-form update will arrive, in addition to the OTA updates.

When will the Android 12 open beta come to OnePlus?

Although OnePlus does not usually anticipate dates, based on what we saw last year, it would not be surprising that in the coming weeks or even days with the final version of Android 12 the beta update plan with the different OnePlus models is announced. It is expected that there will be several who will benefit, how we will know later with all the models that would have possibilities to enjoy it. The web from where we can get the beta version is the following OnePlus, where we hope to have news very soon beyond the closed beta, the only one available for now.

Once the open beta version is released, all users who want to can be Android 12 and OxygenOS 12 testers to transmit their feelings to the development team. That period can take several months to correct all errors and undesirable situations. For once that moment is over, launch the OTA that will update OnePlus smartphones around the planet.

Smartphones that could benefit

For now, it is a provisional list for Android 12, where we could only be sure that the first ones in which the beta version of Android 12 will open will be in the OnePlus 9 and of course the most advanced OnePlus 9. In these two models, the journey through the beta has begun in a closed way and it is a matter of time before it becomes open for everyone. On the other hand, the OnePlus 8T and OnePlus 8 series should also enjoy their beta ration soon.

But to all of them more models with up to 2 years old could be added, which leads us to find the OnePlus 7. The smartphones that will be forgotten if there are no surprises, are the Nord N10 or the Nord N100 that only enjoy of an operating system update. The list is therefore made up of these smartphones: