It is not uncommon to know hardware problems in newcomers to the market. And of course, it is not the first time that we have known problems of all kinds in Apple phones. In this case, the firm has recognized problems in the speakers of its iPhone 12 and 12 Pro, which it now undertakes to repair. 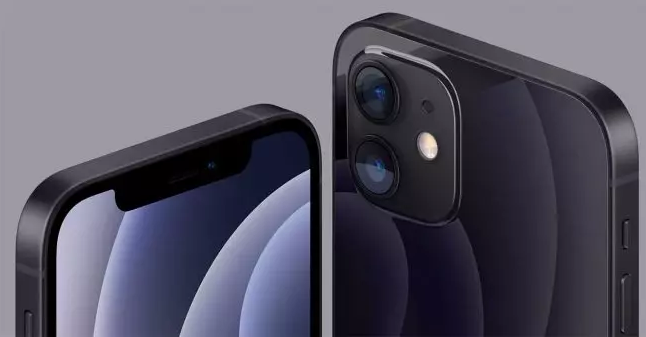 In recent months we have heard complaints from users of Apple phones, who have noticed an erratic behavior of the speaker receiving calls when we are immersed in one of them. Something that now seems to be fixed, if we pay attention to what Apple promises.

Apple promises to fix them

Although there is talk of a small percentage, the reality is that when Apple contemplates a repair program to solve the problem, it is that there are enough people affected to make enough noise. The problem affects both the iPhone 12 and the iPhone 12 Pro, and it does so directly to the speaker through which we hear incoming or outgoing calls. According to Apple, there is a small percentage of these phones that may experience sound problems due to problems with the phone’s receiver module.

Specifically, this problem affects the iPhone 12 and 12 Pro manufactured between October 2020 and April 2021, so we are talking about practically half of the models manufactured since the arrival of these phones on the market, although We do not know if it affects all those manufactured in that time interval, or only some of them.

Should you take it in for repair?

Apple has described the exact problem that has occurred in these phones, and therefore the symptoms that the iPhone will give you in the event that it is necessary to take it in for repair. According to Californians, if your iPhone 12 or 12 Pro does not emit sound in the receiver speaker, in which calls are heard, both when we make them and when we receive them, you must have it repaired. Apple agrees to do it for free. There is no talk of replacing the phone at any time, so it is understood that only the defective component will be repaired.

And we are not talking about a minor problem, because not listening well to who calls us or who we do not call is not something of a receipt on a phone for which we have paid a thousand euros or more. Therefore, if you are one of those affected, you will have to choose to go to an Apple store so that the warranty is processed and the phone is repaired, as Apple has announced.