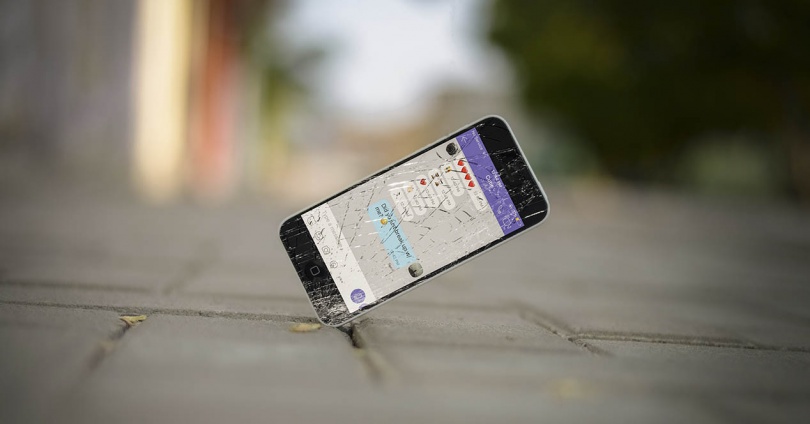 When you spend a lot of money on a device, one of the biggest fears you can have to breaking it with some carelessness or foolish fall. If you have done with a new iPhone , it is possible that this idea has crossed your mind, something in which Apple itself has also thought. This is demonstrated by his last known patent , which seeks, precisely, to prevent a fall from loading your phone.

Although the patent was actually registered several years ago, in 2015, the documents have not been publicly disclosed until now. In them you can see that the signature manzanera has the mind put in developing a type of measure able to avoid that your iPhone or iPad breaks in case of a fall. How? Well with nothing less than electromagnetic forces. What you are reading

As you can read in the report entitled “Dynamically stabilized magnetic array”, Apple is looking for ways to ensure that in case of a fall, the phone or tablet suffers the least possible damage. For this, the firm led by Tim Cook shuffles the idea of ​​using electromagnets in their devices, which upon detecting that the device is falling , can “move away” as much as possible from the impact area – thus avoiding further damage or even it is completely canceled.

For this, a kind of sheath or casing would be used, responsible for these sudden movements when the accelerometers of the device detect the fall. At that time, the magnets will exert more force to attract the pileup and ” move ” it with respect to the zone of shock. In the image you have on these lines you can see much better, with a graphic example, how the invention would work: the iPad (in this case) falls (image on the left) and then the magnets do their job to attract the device to the corner opposite to the fall -see how in the image on the right, the team is displaced and has more space below, creating a space that will cushion the blow.

These magnets would also be used for other purposes such as the use of attachments that are coupled or even as a means of connection between devices, unfortunately do not specify more about it.

It should be remembered that these ideas are part of what is no more than a patent , which means that it may well be in the process of development or simply never see the light. Do you think it’s a good idea to avoid major damages?