The Japanese space agency, JAXA, and the Hayabusa 2 lander, MASCOT, have shared images of the moment when the mission touched the asteroid Ryugu. 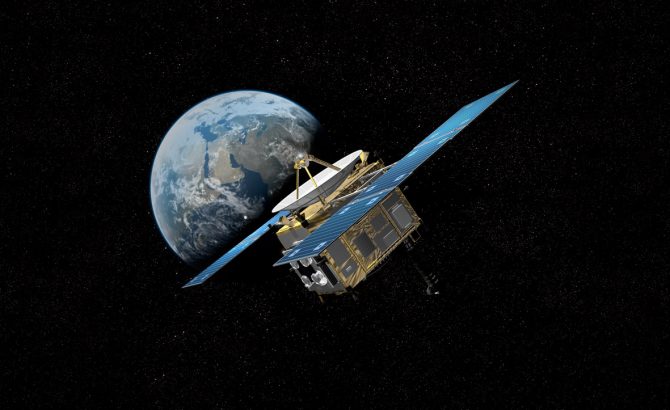 The lander of Hayabusa 2 (or ‘Hawk 2’, which would be the translation into Spanish), MASCOT, landed on October 3 on the asteroid Ryugu , where he has taken samples of this object, as planned by the space agency Japanese, JAXA.

The sample return mission will end in 2020, when Hayabusa 2 brings the recognized material to Earth. However, while waiting for the probe to return , the first images of the landing of MASCOT on the asteroid Ryugu have already been published.

Next December, if everything goes according to plan by NASA, we will have more images of this type: Osiris-Rex will rest on Bennu to collect samples of this asteroid. Afterwards, he will bring them to Earth, just as Hayabusa 2 is already doing. 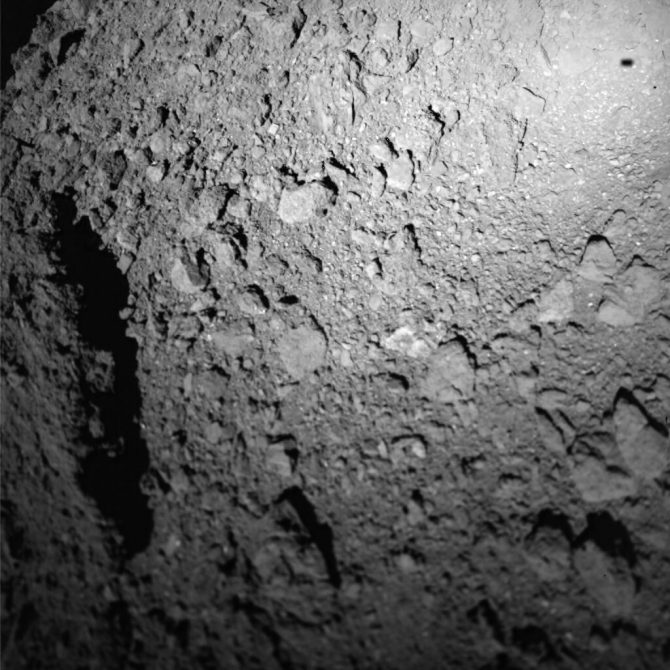 MASCOT weighs 9.6 kilograms and measures 30 × 30 × 20 centimeters. In the module are installed a spectrometer, a magnetometer, a radiometer and a camera thanks to which MASCOT made about 120 photographs, including this one during its fall to Ryugu. In fact, in the upper right part of the image you see a black dot that is the lander descending.

These are three images in which you can see how MASCOT is falling to the surface of the asteroid in the top left. 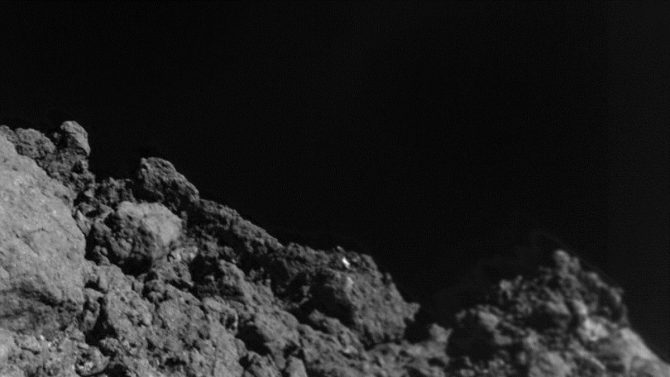 This is another of the photographs taken by the lander. Also while descending, but about 10 or 20 meters from the surface of the asteroid. 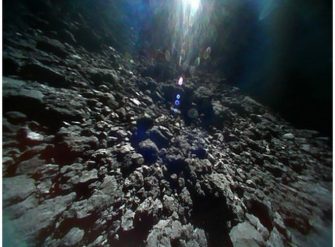 This image is from Ryugu, but has not been made by MASCOT. Before the lander, two small-scale descent modules, called MINERVA-II 1, flew over the surface of the asteroid to help choose the best place for MASCOT to fall. Upon seeing these images, the scientists realized that they had not counted on Ryugu’s surface being so rough, but they ended up finding a landing area that proved to be a success.

MASCOT was alive for just over 17 hours, an unforeseen time: it was expected that the battery’s autonomy would be around 16 hours in which it collected numerous samples. This was the last image he sent to Earth before his battery ran out. The white shines that you see are the reflections of the Sun.