It could be possible in the future 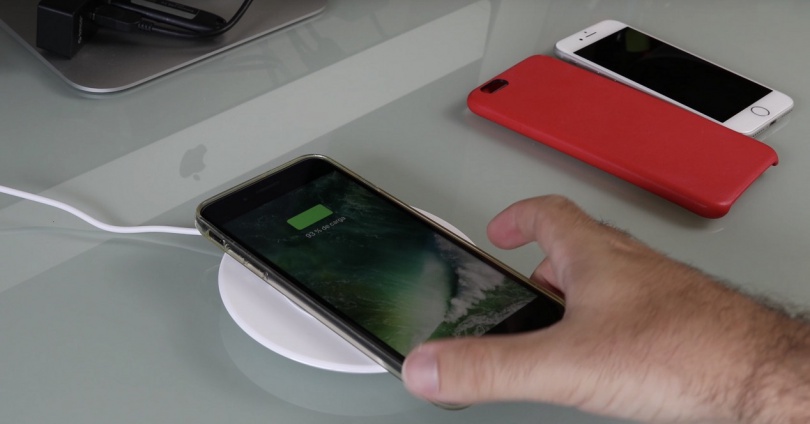 With the introduction of the iPhone X along with the iPhone 8 and 8 Plus, came a very expected features by users: wireless charging . Apple is not that it has done much to promote this feature, because as we saw in this article on the operation of the Apple serial charger , we need to invest in a third-party charger or use an iPad to enjoy an authentic charge fast

Although Apple could solve this problem with the iPhone X 2018 including an 18W charger and a USB-C to Lightning cable adapter, the fact is that today, any user of one of the latest Apple devices, should arm themselves Patience if you want to charge your smartphone without investing extra money.

This could change according to an Apple patent that has been filtered through the network, a patent relating to the “inductive load between electronic devices”. And of course, when we talk about Apple, it is clear that all those devices would be created by the Cupertino firm.

Apple wants to promote its ecosystem with wireless charging

From what it has been seen in the two leaked diagrams, Apple would be working on a new wireless charging system that would allow the current iPhone X, iPhone 8 and iPhone 8 Plus, as well as future devices of the company, be charged using as a charging base a MacBook or an iPad. These last devices would have a specific area to make such wireless charging possible, which would be the center of the iPad screen or the trackpad in the case of the MacBook. 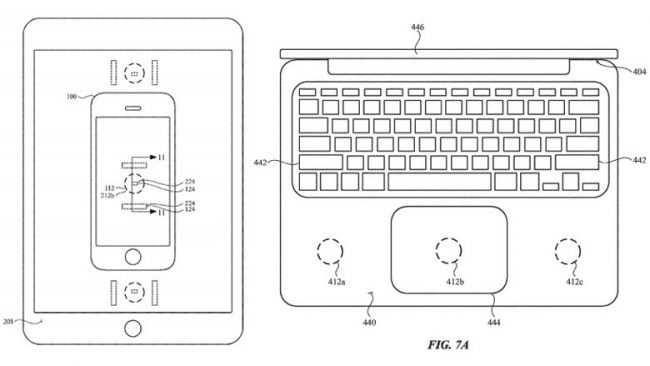 The patent also refers to the possible inclusion of magnets to achieve a much more accurate alignment of the device that optimizes loading times, as well as the possibility that in a future MacBook several coils are used to create several active loading zones, which would make it possible to charge several devices simultaneously, such as an iPhone X and an Apple Watch.

While this sounds great and a logical next evolution of wireless charging, Apple is known to present a wealth of trademark applications. Some of them may not even see the light of day. Exciting as it is, remain skeptical for now. 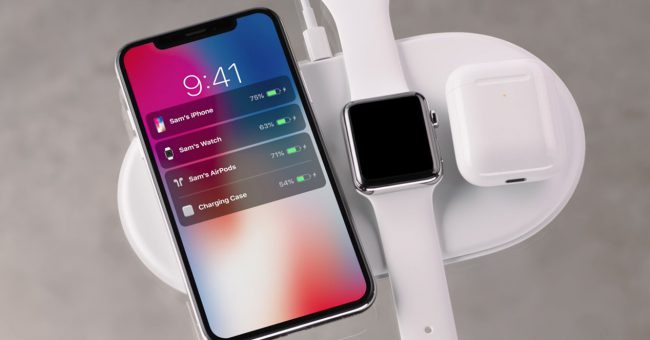 In this way, other devices in the Apple ecosystem would act as wireless powerbank, which would save us the obligation of having to carry a specific charger and have to find a place to plug it.

Is it useful to charge our iPhone X with a tablet or laptop?

It is clear that this idea can get us out of a bind if we are users of Apple’s ecosystem and we urgently need to charge our iPhone X or compatible device, but we do not believe that the battery of our laptop or iPad (especially in this second case) to charge our iPhone, be the best idea in the world.

Ultimately, we will still have to charge the battery of these devices, not to mention how it can affect the life of our iPad or MacBook to add extra load cycles as a result of using them as chargers.

Like any patent, it is not certain that its arrival on the market is imminent, being possible that we never even see such an idea come true. We will have to wait for the release of the next iPad or MacBook to know whether or not Apple brings this new functionality to the market.