The great change of Huawei smartphones is just around the corner or you already have it before your eyes, but you have not been able to see it. We have been talking for a long time about the update and change of the operating system with respect to HarmonyOS, more specifically version 2.0. And after a long time, it seems that the machinery finally starts up for more and more users. 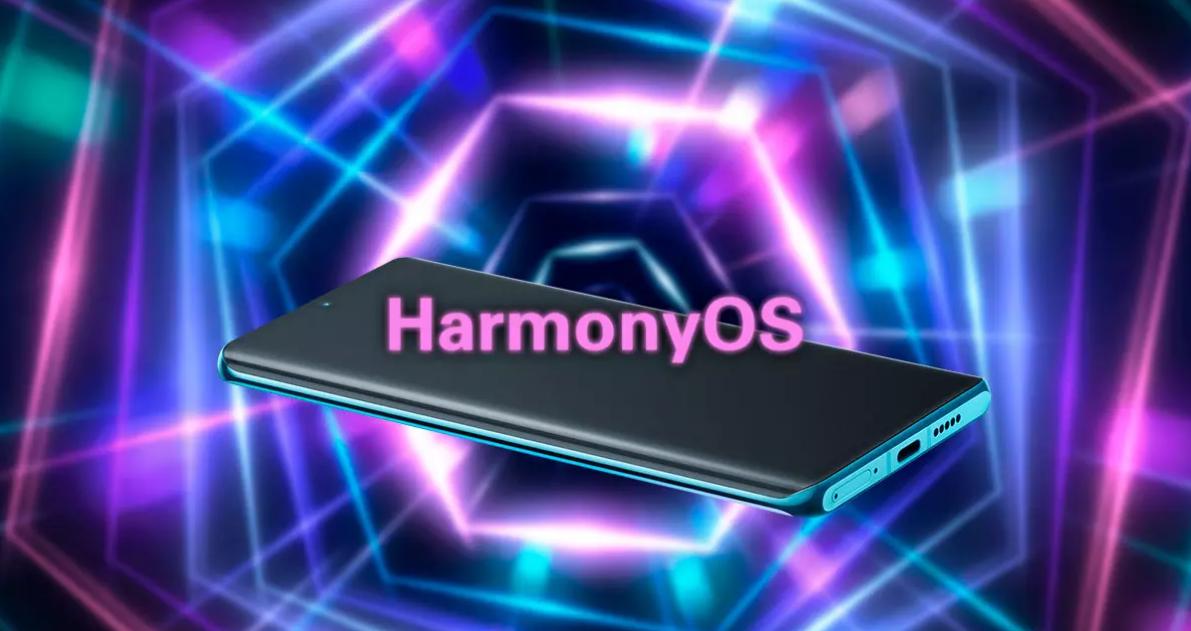 An update that began in China allowing some users to enjoy a beta version where problems have been solved little by little. This was the beginning, but then the update came with a stable version, which it offered and today continues to allow more and more people to have HarmonyOS 2.0 on their phones without a trace of Android or Google.

The mobiles that can install HarmonyOS 2.0

To start with the extensive review that we have to do to this operating system, we know the list of smartphones confirmed by Huawei in which HarmonyOS 2.0 can already be installed. Being thus the first to enjoy the change of operating system with all the news that it brings and leaving behind the “soap opera” of the veto imposed by the United States.

A list of smartphones that offers us access to practically all the high-end products that are still in Huawei assets; from the Huawei P40 to the Huawei P10, through all the Pro versions. The Mate series has also already benefited from having access to this new system called HarmonyOS and the deployment will continue in the coming weeks.

Can we try HarmonyOS in Spain?

Although Huawei has confirmed that HarmonyOS will arrive sooner or later in Spain, for now there has not been that landing. We still have to wait, since the deployment has only been carried out in China and later it will be the turn of Europe and specifically Spain. But if we can’t wait, there is a trick to install HarmonyOS 2.0 in our country and without having to wait.

It is based on changing the region of our system, the region of the Huawei support application and the App Gallery itself to China. All this means that the smartphone starts to be displayed in Chinese, but after a restart and several minutes, the mobile will show us the update that we are waiting for with HarmonyOS. A test that is not recommended to all those who do not have some experience in technology, in addition to everything that we will tell you below.

Why you shouldn’t install HarmonyOS yet

Although the phone is apparently going to work fine and enjoying the new features of HarmonyOS 2.0, it is not recommended to install it outside of China at the moment. The changes that we are going to find will be aesthetic and functional, but they will also limit our user experience, since it will be impossible to use any method to get Google applications in case, we have a Huawei mobile with this advantage.

On the other hand, we will only be able to use the smartphone without errors with HarmonyOS keeping the region in China and the language in English, so all the smartphone applications will be in the language of Shakespeare. If we are not fluent in English, we may have serious difficulties using it, but we may also have problems using banking apps from Spain, as well as validation systems through double authentication.

To remove HarmonyOS if we wanted to carry out a test, we will not have anything simple. As much as we change the region to Spain, it is possible that the system will not launch a new update to EMUI 11, since it identifies it as a step backwards. Then we will have to resort to the computer for a complex process, download the version of EMUI even though we are really on HarmonyOS.