It has been in development for about two years, but it was not until 2021 that stable versions began to reach the first Huawei phones compatible with the system. Thanks to this we can delve into the differences or, rather, in everything that HarmonyOS resembles to EMUI. 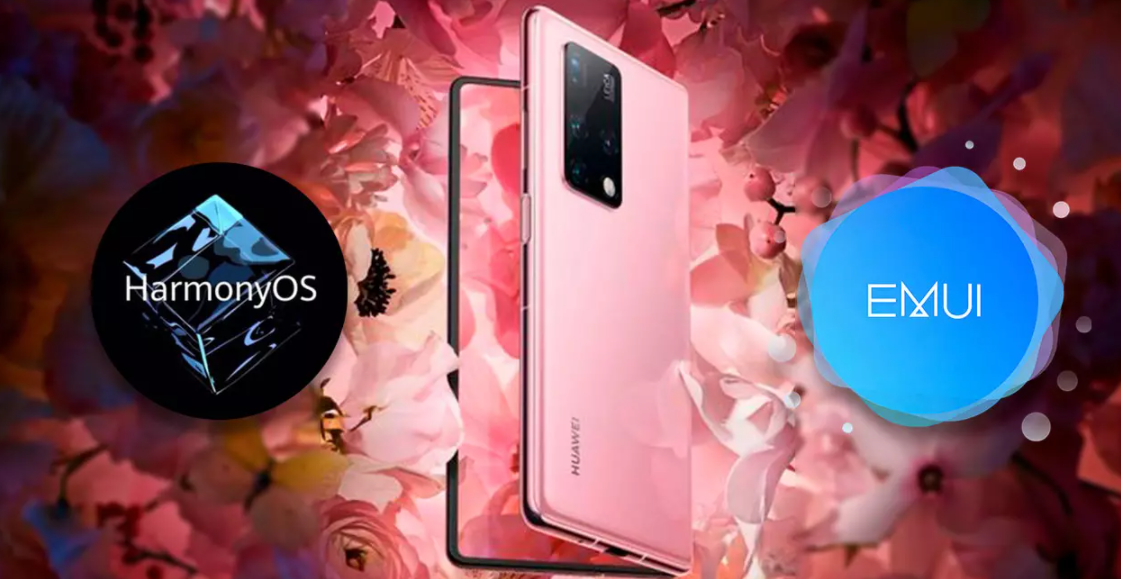 Today the most recent versions of each software are EMUI 11, based on Android 10, and HarmonyOS 2.0, as their own software created from scratch. However, there are many users who do not see so many changes in the new software compared to what they already knew on their mobiles and, above all, regarding the Google operating system. Is it true that both systems are so similar?

The birth of Harmony OS

HarmonyOS, no matter how much the brand denies it, was born as a plan B a few weeks after the cataclysm occurred in the company of being shot by the US Department of Government This decision implied that Google, despite not wanting to, would be forced to stop collaborating with Huawei and, consequently, prevent you from using a licensed Android version and the GMS.

Soon Huawei started releasing versions of EMUIs based on Android AOSP that were not well received by users as they lacked important services and compatibility with Google apps. It was then that the brand decided to bring its own operating system to life, bringing it first to smart devices and, recently, to mobile devices.

That is why it is now when we can see the great differences that exist between EMUI and HarmonyOS.

Similarities between the two Huawei systems

Huawei said that HarmonyOS still retains its ability to run Android applications because it protects the applications and services of existing Huawei mobile phone and tablet users in EMUI, but hopefully this will come to an end at some point.

However, both systems are quite similar and you only have to take a look at the great features of HarmonyOS to realize that almost all of them are already present in current Huawei smartphones:

All of them are versions of functions already existing in the brand’s old mobiles, but there are some differences that should be highlighted.

At a first glance we can see how HarmonyOS 2.0 is quite similar to EMUI 11, based on Android 10, but the keys are in the development of the software. Although the functions, apps and configuration options are, in appearance, identical to what we already knew in our Huawei phones, the reality is that, “underneath” is where we find the great changes in the system.

Among the new functions that we see in the software is the «Super Device» tool. This feature is driven by the distributed capabilities of HarmonyOS and allows users to combine different devices to form a large one on the mobile that controls everyone, creating a clear and easy to see map of each trusted terminal that we can connect to the phone. This is complemented by the Smart Home options of the operating system, which allows the phone to be brought closer to the selected appliance to access all its IoT features.

There is also a new app, called App Guard that is enabled by default to ensure that all applications undergo deep analysis for strange behavior.

Not based on Linux

The fundamental difference between HarmonyOS and EMUI, based on Android is the fact that it does not include Linux at its core. Huawei has developed a completely new microkernel for its operating system so it really looks more like Fuchsia software, also developed by Google, which is based on the Zircon microkernel.

A microkernel is smaller in size than a monolithic kernel (such as Linux) which, expressed in Christian, means that a minimal amount of code is required to run the operating system. Huawei’s microkernel has about 1/1000 of the amount of code that is present in the Linux kernel, as it only includes thread programming. All other services, such as file systems, device drivers, network drivers, etc., run in user space.

Huawei claims that its micro-core offers performance up to 5 times faster than Fuchsia.

Faster than EMUI… Are you sure?

Directly related to the previous point, we come to one of the keys that Huawei is selling as a differential with respect to Android and, therefore, its previous operating system based on Google software. HarmonyOS uses distributed data management and task scheduling to improve performance and deliver faster speeds.

Curiously, one of the first videos that was leaked proves the opposite that EMUI 11 is capable of avoiding tasks faster than Huawei’s new software, but we can only grant the benefit of the doubt, since that was a version very early operating system of the Chinese brand. Huawei argues that its “stable” HarmonyOS can outperform Android by avoiding redundant code and avoiding fragmentation problems.

Although today it is something that is hardly used anymore, there are many of us who have ever granted root access to our phone to customize the equipment to our liking. This is not going to be possible on Huawei phones that work with their new software, as it was two years ago that the brand announced that its operating system will not support root access on devices in order to improve the general security of the micro-core and the devices.

In addition, Huawei claims that it has implemented different “verification methods” to increase the security of its micro-core which, in turn, will manage to keep user privacy intact.

In Android and EMUI versions with GMS we can use applications known to all such as Google Maps, Google Photos, Google Play Store, etc… From the first moment that Huawei phones lost access to Google services, the brand began to work in its alternatives for the EMUI ecosystem.

Now these apps, such as Huawei Maps, or App Gallery are still present in HarmonyOS, although their operation is really similar to that of their Google counterparts.

The controversy regarding Android

Since the first version of the Chinese firm’s software saw the light, there have been countless accusations that HarmonyOS is still a copy of Android. The latest news in this regard has to do with a rumor associated with China Mobile, who has accused Huawei of hacking Android:

Soon both China Mobile and Huawei have denied these statements but it is true that users continue to think that the software has excessive similarities with Android and that it does not seem anything other than a version of EMUI with subtle differences.

Huawei has declared actively and passively that HarmonyOS is not an Android competitor and that it will focus on continuing to bring the operating system to more devices away from mobiles such as smart screens, smart speakers, etc.