Although the latest update that has begun to be implemented is an improved version of 3.1.1, the real changes came with the arrival of One UI 3.1, as different news and functions could be seen. And not only at the interface level, but also new functionalities were added to improve the software, as well as the security of our privacy. 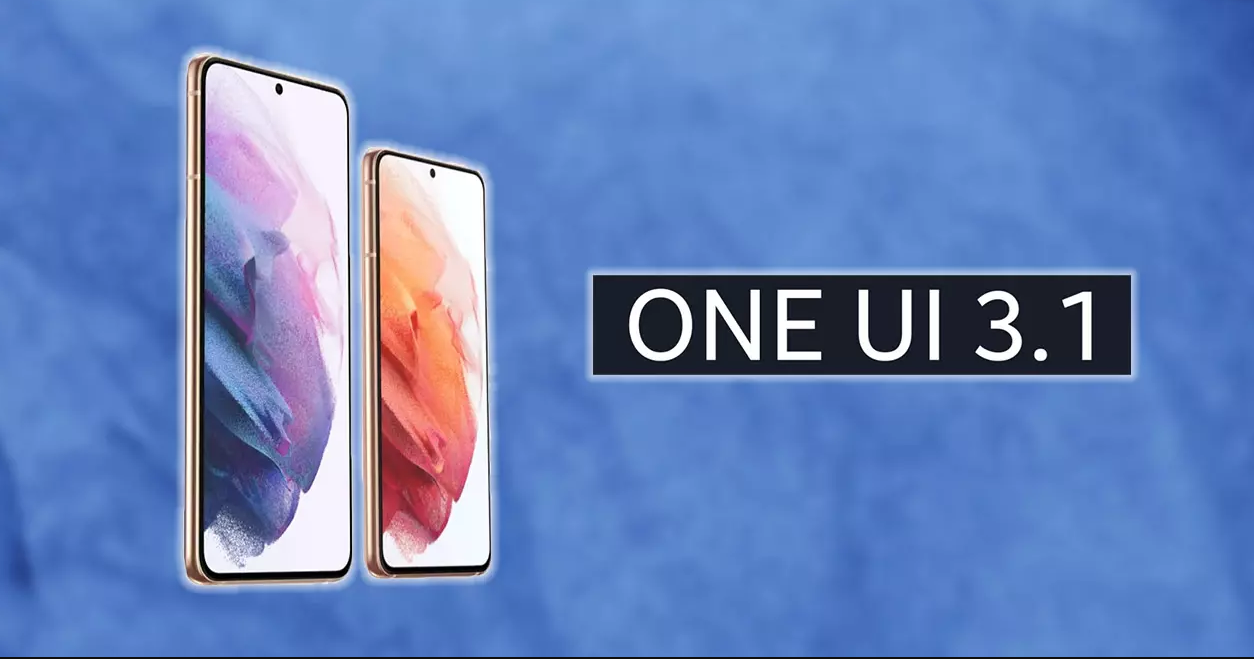 And it is that the customization layer of Samsung Galaxy mobiles is also characterized by having various options to adjust their smartphones as much as possible to our needs. For this reason, the South Korean company does not stop working to add more news with the aim of improving the experience of its users.

What does One UI 3.1 bring to the Galaxy?

In 2020, we witnessed the implementation of its new One UI 3, the company’s first software to be based on Android 11. However, the arrival of a more updated version, 3.1, was a surprise for many. More than anything, because many of its users thought that the next version would arrive already being based on the latest Google operating system, Android 12. However, the Korean brand added different novelties of all kinds for their smartphones with this new update.

What’s new in your cameras

The most significant changes reached the cameras of their mobile devices. More than anything because different smart functions were implemented to improve the photographic section. As is the case of taking dynamic photos and videos, in addition with the Single Capture we can take images and videos of up to 15 seconds, we can even record clips in slow motion in which to add up to 6 modes to choose from. And not only this, the direct view function or Director’s View was also added and also an improvement in the focus of their smartphones.

Our privacy is important, and more so now in this technological world in which we continually use our smartphones. For this reason, with this version of the Korean manufacturer’s software layer we will be able to eliminate the GPS location data from the images that we constantly take with our mobile phone thanks to Private Share. With this, we will achieve that before sharing any type of photograph, we manage to eliminate the location data so that no one can discover where said image has been taken.

Small changes in One UI

Although the above options are some of the big changes that came with this update, they were not the only ones. And it is that with One UI 3.1, the function of putting personalized funds when we receive calls is also included, the Clock app comes with improvements to set alarms and configure its Bedtime mode, as well as the fact that from this version you can access the home screen settings from the Settings app. Even the brand’s mobile devices that update to this layer will have the option to choose the vibration patterns for the notifications they receive on their smartphones. In addition, they also have the new Eye Protection mode with which it is possible to automatically adjust the blue light of the smartphone panel according to the time of day.