This morning has seen the light of a leaked video about an ambitious Harry Potter video game. We tell you everything we know about the project. 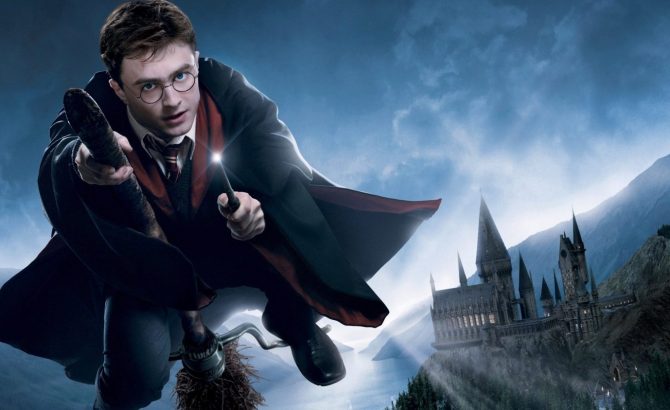 You may dream of many fans of Harry Potter and the game is closer than ever fulfilled. And is that we have all thought to enjoy the universe and the characters created by JK Rowling in an important video game, an RPG in which to play a character with whom to travel Hogwarts and its surroundings. And, so far, we have had to settle for mobile video games flooded with abusive micro-payments, adaptations (almost always mediocre) of films and LEGO versions.

Today Internet has been revolutionized when seeing the light a trailer of what aims to be a video game triple A of Harry Potter. In the video fragment, filtered and recorded directly from the computer screen, we see game play of a title with RPG touches that would allow us to create our own character and freely travel the most famous school of magic and sorcery in the world as well as its surroundings, among which stands out the mythical Forbidden Forest.

But is this real? All the rumors defend the veracity of the seen and that Warner Bros. has claimed the erasure of the video (already removed from YouTube) seems to go in that same line. Now, its sudden appearance on Reddit by the hand of the user VapeThisBro can make you distrust and think that this could be an elaborate video game developed by fans or an even more worked fake.

Since Eurogamer have confirmed the existence of the game and have shed some light on the authorship of it: there have been many media and voices in the industry that have claimed that this Harry Potter video game would be the next project of Rocksteady , creators of the saga Batman Arkham , but the British media confirms that this is not true. Yes, the British studio is owned by Warner Bros. but it seems that it is still working on a video game to be announced.

In this way, the other name that has been put on the table and that would make much more sense in this context is that of Avalanche Software (not Avalanche Studios, creators of Just Cause and Mad Max ): we talked about the Utah company that He worked at Disney Infinity and, after the cancellation of the franchise, was acquired precisely by Warner Bros. Thus, it would have all the sense of the world that the company, with experience in the industry and work with major brands coming from the cinema , I was immersed in this project.

So much so that, in fact, the company published several job offers at the beginning of 2017 referring to a “large scale RPG” and “a triple A development” for which workers with a “great understanding of culture” were sought British The only problem with these facts is that, at least for now, Portkey Games do not seem involved in the development of the game: we talk about the division focused on video games of the Harry Potter franchise created by Warner Bros. Interactive Entertainment and started its journey with Harry Potter: Hogwarts Mystery.

Always according to the sources of Eurogamer UK, the development would continue in march and still would have a year of work ahead , at least according to the estimated dates. Will we see this ambitious Harry Potter RPG in the next E3?