Available for Android devices since 2015, the social network announced that it is enlisting a version of Facebook Lite for iOS. 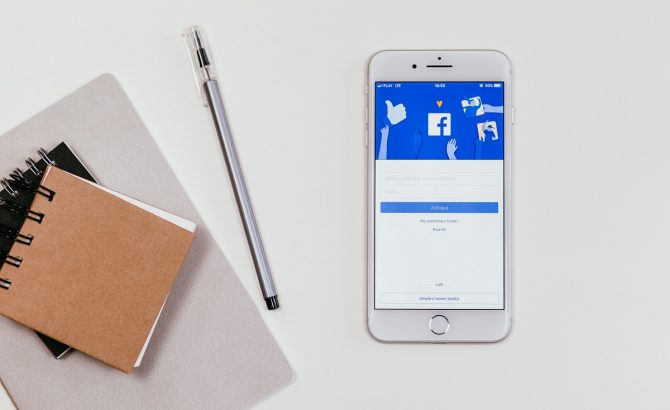 Facebook is still mired in chaos with all the criticism and problems that have generated the scandals of privacy of user data . The financial issue has been affected, as well as the image and trust of the social network, the latter being one of the most affected. Even so, the bad moment does not seem to end when another accusation is added to the list regarding the trafficking of women from its platform.

Despite all this, Facebook has announced a new application . This is the Facebook Lite version, which has been available for Android devices since 2015. Three years later, a new version for iOS devices is almost here . The app is intended for all those users who are tired of the full version and its large consumption of space.

With this new version, Facebook considers launching a 5 MB application for developing countries , making it possible for users with low-end devices to make use of their platform by minimizing the use of data with acceptable performance.

It should be noted that, although there is already a light version of Facebook for Android devices, this version has been criticized by users due to its low utility and poor performance for those who have low-budget equipment or who live in countries in the region. developmental.

For now, Facebook Lite for iOS is not available for the United States or Spain . According to the help page of the social network, it is only available for “some regions”.

The scandals that have tarnished Facebook this year are no secret to anyone. From Cambridge Analytica to Russiagate and, more recently, an accusation for facilitating trafficking in women , as well as a new major security breach that has affected millions of accounts. In addition to this, it has confirmed the inclusion of advertising on WhatsApp , a platform that it acquired in 2016.

It is curious that instead of focusing all its efforts on resolving the security breachesin its platform, Facebook decides to launch a new app that could be “useful” and that most likely bears the problems and deficiencies still present in its normal version.