At the moment it is in beta phase, but Sony confirms that users will be able to change their PS4 IDs from the beginning of 2019. 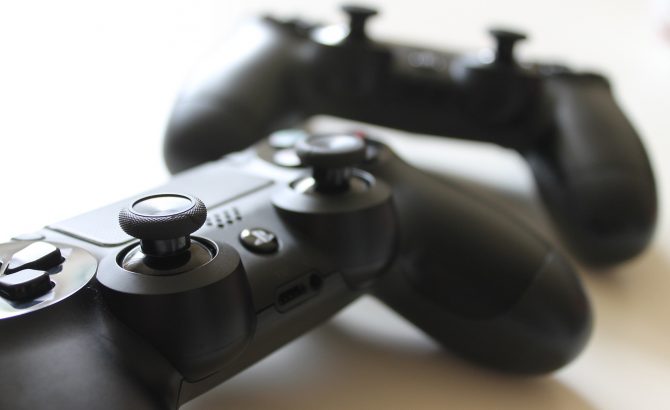 It was one of the most recurring requests by users, something that was available on Xbox but that was certainly still a utopia for Sony users: to be able to change the PlayStation ID, or the nickname or username we use to identify us online. The company has just announced that it will be a reality starting in 2019 , and that it will be part, initially, of the Preview Program: it is only open to testers of the PSN beta program.

As it happens on Xbox, Playstation will offer a completely free name change to its users, but from there every time we change the username will have to go through cash, or put another way: you have to pay to change the name. How much? According to Sony, the first change is free, but subsequent changes will cost 9.99 dollars . Of course, as usual, for PlayStation Plus members, it will cost 4.99 dollars after the first change.

When the service is available to all, changes to the online ID can be made through the Settings menu or the “Profile” page of the PS4. A very interesting move by Sony is to help our friends identify us even if we have changed the ID, so that they will give users the option of displaying the old online ID together with the new online ID, at least temporarily.

For now, as we say, is closed to the members of the preview program, but as confirmed by Sony itself , the final release of the function for all owners of PS4 is designed for early 2019. Good news that, although late , will finally be available.