You no longer need to request an invitation to access the beta. Remember that your device must be compatible. 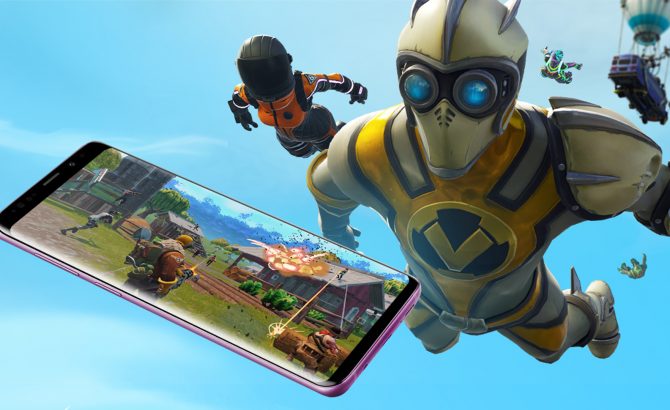 Epic Games has confirmed that the Fornite beta is now available to everyone on Android , it is not necessary to request an invitation to access. It is important to remember that not all devices are compatible. The study released a list of smartphones and tablets that will have no problem running the game:

If your device is not in the list do not lose hope, you only need a terminal with the following specifications to be able to execute it:

Fortnite for Android is not present in Google Play . It is necessary to have the Epic Games launcher to download and run the game, it will be enough to scan the QR code that is shown on the screen. What is the reason for your absence in the app store? Very simple, the studio wants to save the commission of 30% for the purchases that are made within the game.

Fortnite for Android is not present in Google Play, it is necessary to download the official launcher of Epic Games

Android is the latest platform to join the Fortnite phenomenon . Its version for iOS and Nintendo Switch has been a resounding economic success for Epic Games, since its launch generates 2 million dollars a day . Despite its closed beta in the Google operating system, a month ago it was announced that 15 million downloads had been reached. Of course, that figure will increase considerably from today.