Taking screenshots is quite common on our phones, in fact throughout the day we can do it several times perfectly. And one of the “collateral damage” of massive screenshots is that they end up taking up a lot of space on our phone if we don’t keep order. But if you have a Samsung, there is an extra help to do it. 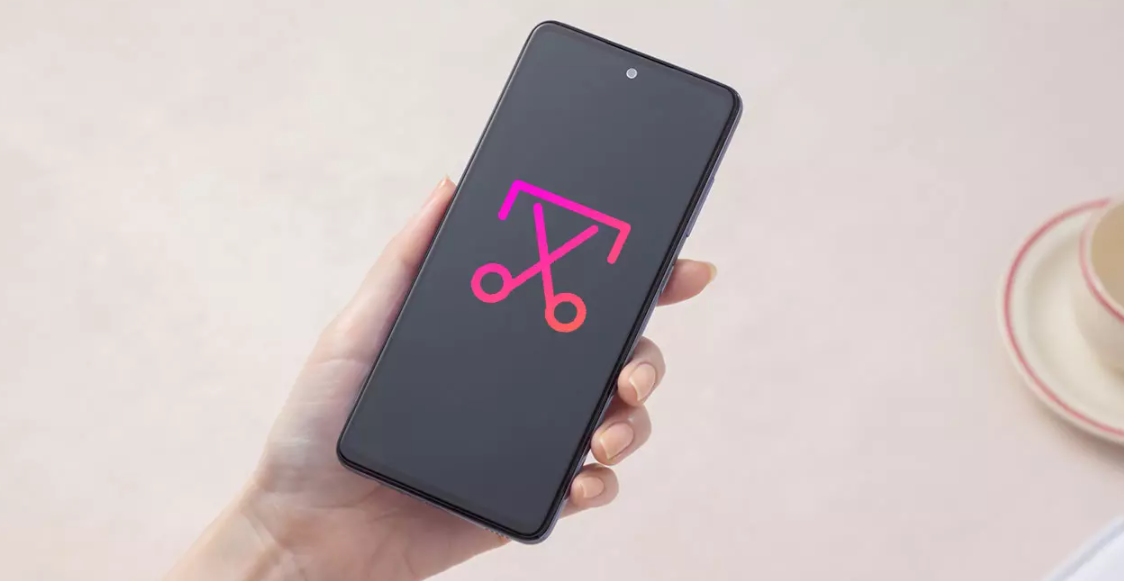 So when we take screenshots, the normal thing is that we want to free up some space after having accumulated enough of them over the months. There are users who surely accumulate dozens of screenshots on their mobiles, which in the case of Samsung mobiles, could have been completely deleted automatically.

A screenshot is still an image, and as such and according to its composition, it can take up a lot of space on our phone if we accumulate a large number of them in the memory of the terminal. For that reason it is necessary to closely monitor these if we are one of those who do many over the days or weeks. We usually take screenshots to share them with other people, many times not, but it is true that a large number of them are made to teach another person something specific that appears on the screen of our phone. We capture the image, share it, and there it stays, that is the main problem, that most of the time these captures are of a single use we could say, and they end up occupying a space in the almost perpetual storage until we remember that they are there, if we do.

Another added problem, unless we have artificial intelligence tools that can identify the screenshots, is that if they are saved randomly in the gallery, and in order of the date on which we made them, since the most normal thing is that we It is impossible to go back and be able to identify them to erase them, and if so, it will be after a long time. Well, in the case of Samsung mobiles, One UI has a tool that allows us to directly delete those screenshots that we have shared with other people. Something that as you are going to be able to verify is very easy to do and maintain over time to be a little more organized in this aspect.

Delete the screenshots you have shared

It may not be a panacea, but Samsung has to be thanked for thinking of its users with features like this. They precisely seek to facilitate the task of having a storage if not clean, at least as dirty as possible of images that do not serve us. And precisely the screenshots that we share as soon as we take them, they are one of those sources of disorder and reduction of the most common storage. For this we have a tool called “Delete shared screenshots ” within One UI, which, as its name suggests, allows us to automatically delete these screenshots once they have been shared with other people. In order to have it, we must first activate it by default on our Samsung mobile. So we can do it:

Well, we already have this function active, so now it will be easier to get rid of all these screenshots that we are doing. Although in this case there is a very important nuance to take into account, and that is that our Samsung phone will only delete the captures when they have been shared with another person. But for this to happen they must have been shared at the same time the capture was made , from the same contextual menu that we see once one of these captures has been made. If so, once you have clicked on share the image, and it has been sent, it will automatically be deleted from the internal memory of our Samsung phone. If we do this later, sharing the screenshot, for example we send a WhatsApp or an email with it later, the capture in these cases will not be deleted automatically. Something logical, since otherwise the Samsung mobile would not have the option of knowing if the capture has been shared or not, or if we do, if we want it to be deleted automatically. The only thing that our Samsung mobile can check is that if the capture has been shared from One UI, from its capture interface, it is that with this function activated, what we want is to delete the capture completely from our phone, so it is an aspect to take into account. Remember that for this to work, we must first have activated the “Capture Toolbar” that we can activate in the same place where this function is found to delete them. In fact, when activating it, that toolbar will appear, which is the one that allows us to directly share the capture once we have made it. In this way we guarantee that the automatic deletion functionality works correctly.

This is a function that if you doubt it can help us keep our mobile something more organized, at least its gallery or file system, since it is very normal to find this type of images interspersed with the rest that we do with the camera. It is necessary to do this because later it is quite annoying to come across these screenshots when we are going through our photos in the form of memories. Because the normal thing is that they intermingle and end up being uploaded equally to the storage services in the cloud where all the photos are automatically saved. We are sure that this is not a revolutionary function, nor that it will solve your storage problems on your mobile, but what is evident is that it is an invaluable help so that the order is something more common within our gallery.