The new Pixel 3 renews the contract established with photographic quality. 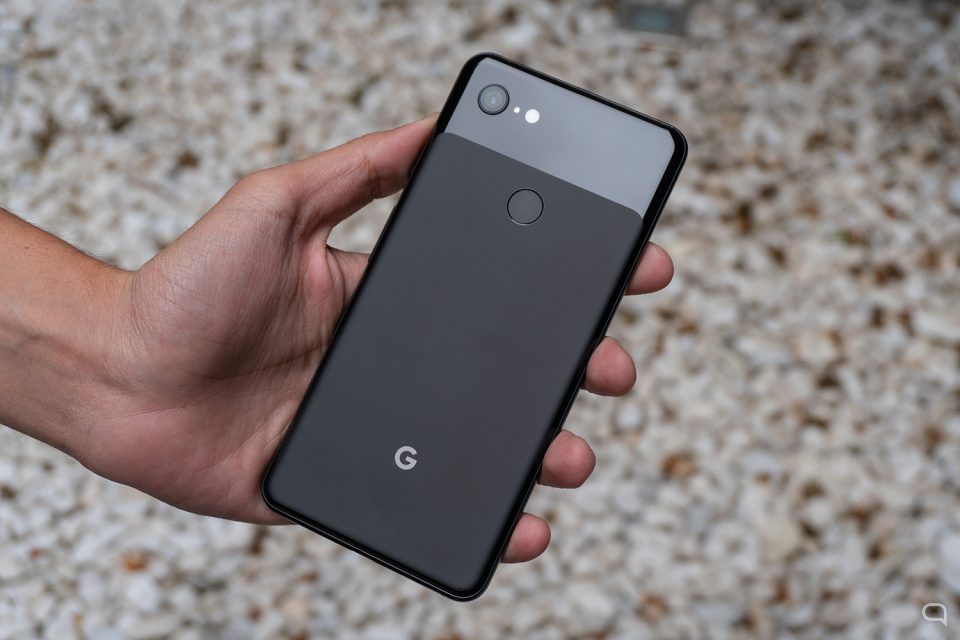 The new Google phones are waiting with eagerness in technology circles since the company decided to take the step and go to manufacture them completely on their own, being able to say that of made by Google and not have to go to third parties to manufacture the product. And no wonder, because in just three years, the Mountain View company has gained attention by offering what it had been waiting for a long time.

“We are committed to making the Nexus cameras incredibly good, just wait and see,” said Vic Gundotra , then VP of Engineering at Google, in one of the most memorable quotes when talking about the company’s smartphones. . Despite this, the promise never came to fruition as of the date of its last Nexus, the 6P, released in 2015. Another rooster sings now, however.

Waiting for the big camera

The history of Google in the field of manufacturing of terminals begins in 2010 with the Nexus One , a terminal that took the first step in an adventure to get the best Android to pockets around the world. In these first steps, as mentioned, the firm had to require the help of experts in the sector who had the capacity to produce terminals that they did not have, using HTC in that first model and in the years after other companies such as LG, Samsung, Motorola or Huawei.

In 2013, the year in which Gundotra made its aforementioned statement, came the Nexus 5 , one of the most emblematic terminals of the house for its attractive combination of price and specifications. However, neither in that nor in later years, which culminated with the Nexus 5X and the aforementioned 6P, were able to offer what an advanced user could consider a good camera, especially in the scenarios where the luminosity was missing.

In addition, the fact of proceeding from other manufacturers was something that also conditioned the brand to a large extent at the time of making improvements in this aspect, although I wanted to. It was Gundotra himself who showed last year that any Android manufacturer would be behind the iPhone in photographic quality due to the constraints that depended on Google to implement certain improvements. But what if the manufacturer is the company that makes the software?

The abandonment of the Nexus allowed Google to become dependent on itself, something that has been accompanied by an important improvement in the field of photography, especially in Pixel 2 and, now with Pixel 3. Especially if you take into account that, while the four lenses already make an appearance at other terminals, the Californian company is still betting on a single one whose main weight is carried by the software.

The results are, in many cases, unheard of in mobile photography with a lens. Not only with regard to the portrait mode, which has shown spectacular shots – although in others it is still missing an additional camera to make better measurements and apply a more correct blur level or for features such as zoom without loss of quality – , but in the set of shots in situations apparently difficult to resolve, such as backlighting or the controversial low light.

The camera of Google Pixel 3 and 3 XL , in spite of not being perfect, returns to put in relevance in great work realized by the company in the last years and the promising thing that is the future. The HDR +, high-resolution zoom or portrait mode are a sample of the marvel that can be achieved by having the right tools for it. With the Nexus it was not possible to reach the promise of the “incredibly good cameras” that Gundotra promised, but the Pixels are the tangible proof that the executive was right and that day would end up coming.