Gmail for iOS and Android will have smart answers, a feature we have already tested for the web version of email 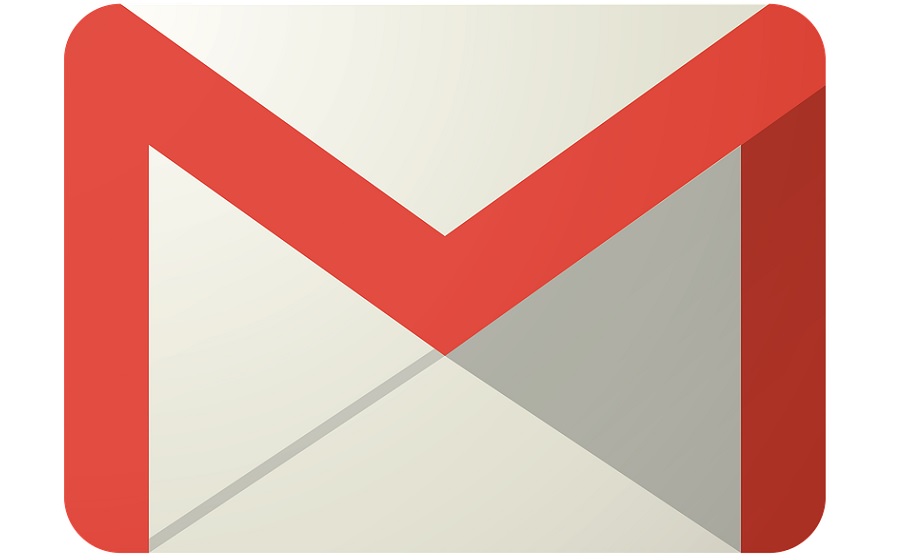 If you use Gmail on a daily basis, both for your work and for your personal matters, surely you are one of those who think that the more help and functions, the better. And so it is. Now Gmail has decided to streamline the composition of email messages, also through its applications for Android and iPhone.

We are talking about the Smart Compose function or Smart Composition, a feature that you probably already know and that for now, was only reserved for users of the web version of Gmail. But things will change soon. Because the Mountain View has decided that the first mobile device that has this feature is Pixel 3. Your goal? Test how it works and extend this feature to other phones,  equipped with both iOS and Android.

SMART COMPOSITION FOR GMAIL ON MOBILE

But what is Smart Compose and why can it be useful? If you have not yet tried this feature, because you usually do not use Gmail for desktop or because you did not know it existed, we’ll tell you that the intelligent response system helps users write faster responses to their emails. How? Well, through the technology of machine learning.

The machine studies the messages and the answers that the user usually offers to certain recipients, so that it is able to provide some answers and to suggest response texts as they write. It does, in addition, in a rather successful way. In this way, the user has the option to accept or not the suggestion. If it is correct, it saves time and effort of typing , so this is great news for those who always run and need a kind of assistant who can help them to speed up the management of your email.

PIXEL 3 USERS WILL BE THE FIRST TO TRY THE FUNCTION

But beware, this functionality is not yet available to all users. For now, the first to notice the integration of this useful feature will be the owners of Pixel 3. Google has decided to release this Gmail feature on this device in the house.

In this way, as you write (you have an example in the above capture) you will see how they are appearing suggestions about the text that they are writing in a gray tone. To accept them, simply click on them and the text will materialize, black on white, in the body of the message.

AND THE REST OF DEVICES?

If you have used Smart Compose or intelligent composition in your email messages of the desktop version of Gmail, you will know that it is a super useful option. So surely you want to use it on your mobile as soon as possible. Well, in that case you should know that for now this feature will only be seen in Pixel 3 and that the rest of users will still have to wait a bit.

In fact, as announced by Google through official blog , intelligent or automatic responses are expected to reach the rest of devices, with iOS and Android, starting in 2019. It will be at the beginning of the year when the applications for the respective operating systems are updated, not before.