The news hit the scene almost a month ago and OnePlus has had no time to lose to speed up the launch of ColorOS on its smartphones. The OPPO mobile personalization layer comes to OnePlus with the intention of improving results and updates, even earlier than expected. 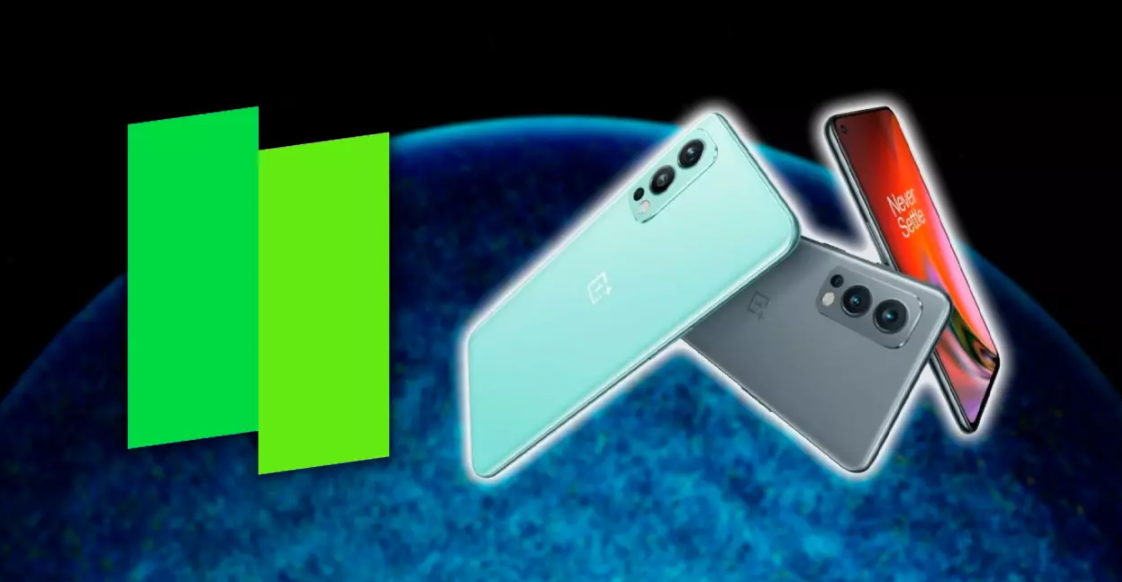 Given that both companies belong to the BBK Electronics group, where Realme is also located, this change has been able to take place at full speed. Without losing sight of the fact that OxygenOS 11 already maintains many similarities with ColorOS 11 and that has facilitated the process. With no more time to lose, the new mid-range OnePlus Nord 2 arrives together with OxygenOS 11.3, the latest version of this layer of customization that pleasantly surprises.

As had already been warned, the change in the customization layer itself has started, but it has not happened as we all expected. At the moment, the arrival of OxygenOS 11.3 supposes a change of aesthetics and when ordering the options to become much more similar to what we see in OPPO smartphones, although without a name change.

All those who have been able to fully know the OnePlus Nord software, show us and tell us the similarities it has with ColorOS 11.2, the latest version of the software so far owned by the OPPO firm. On Twitter, the user @MaxWinebach detected that the OnePlus software had changed in the direction of what we see in the OPPO and his question received the answers that we feared.

Some media have received a specification sheet where ColorOS is already seen in this model or rather making OxygenOS as if it were a layer on ColorOS. In addition, the experts who answer questions through OnePlus support, also already give answers based on ColorOS. In Spain, the TikTok account of our friends Topes de Gama has also shown these similarities, comparing the latest versions of OnePlus and ColorOS, as we show you in the screenshots.

What other OnePlus phones will follow in your footsteps?

Although for now there are no details about how the updates will be produced, what is certain is that all that mobile of the firm that despite having OxygenOS 11.3 will see a significant change to adapt to the new times of software in the company.

The big smartphones presented this year would be included in the forecasts, such as the OnePlus 9, all the OnePlus 8 from last year and we will see to what extent the other OnePlus Nord as well. This could evolve further and become definitely ColorOS when Android 12 reaches its final version and begins to be implemented outside of beta versions.