Reply also lowers the blind. In this week of closures, Google also turns off the engine of this experimental service. 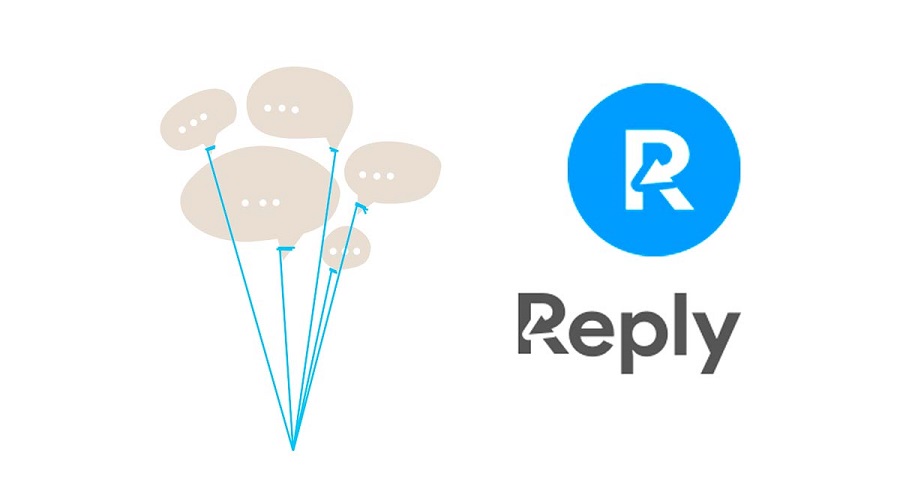 This week Google is lowering the blind of some of its services. The most important, Google Plus , just after filtering a scandal related to the filtering of data from half a million users. But this is not all. The firm also has in its hands the closing of the Reply application to give automatic responses.

Actually it was an experimental project that Google launched from Area 120 of Google . Replay offered intelligent answers, ready to be used directly from the notifications section of the phone. At the moment only a few users had tried it, so in principle the effects of the closure will not have serious consequences.

Only a few users had signed up for the experiment in question. Google has explained that Reply could still work for a while, but that the time will come when there will no longer be answers. And therefore, it will be abandoned altogether. If in addition to Google Plus, you had used Reply, get ready for a new farewell. Two in the same week. 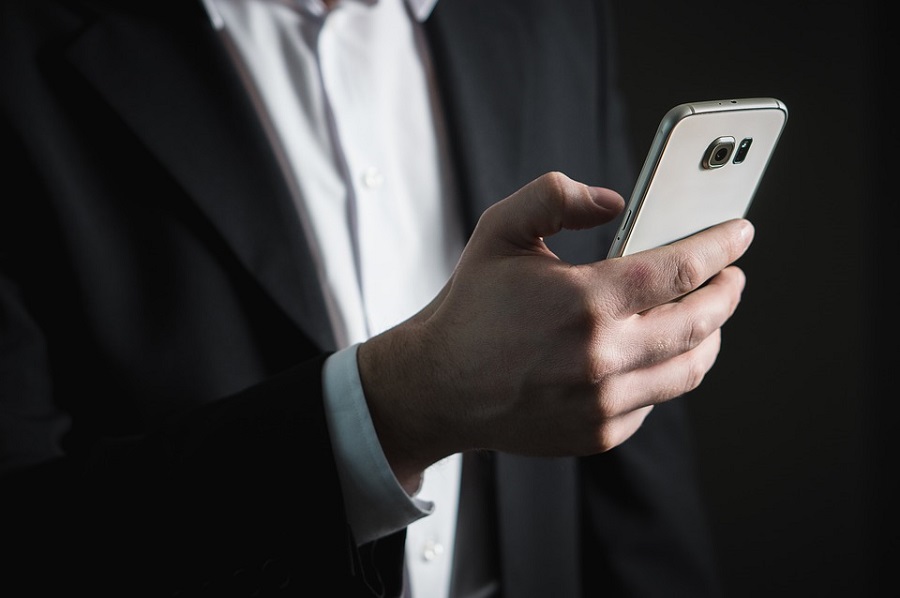 USERS HAVE NOT LIKED THE IDEA TOO MUCH

The functioning of Reply was (and still is) as follows: the user receives a notification from a messaging application, such as WhatsApp. And at that point the tool comes to the scene, to propose to the user – right in the notifications section – an automatic response to the question posed by the interlocutor, giving him several options to choose and answer.

For example, a friend tells us: “Do you want to go out to dinner tonight?” Reply would offer you the possibility to answer directly “Yes”, “No” or “I do not know”. Then it would be enough with you to click on any of those options to answer the question. And ready.

But this system has not finished convincing users, who do not see with good eyes that another application intrudes in the notifications section. In any case, those who have participated in the project have received a message indicating the end of the way of Reply .

You have received this email because you installed the Reply app in Area 120 of Google. Thanks for that!

As you know, Reply was an experiment, and the experiment is over. Although it may continue to work for the next few months, errors may appear or suggestions may not be as good.

We’ve worked with Google teams to make sure that Reply’s ideas and learning live on other Google products.

The best, and until next time The Reply team in Area 120 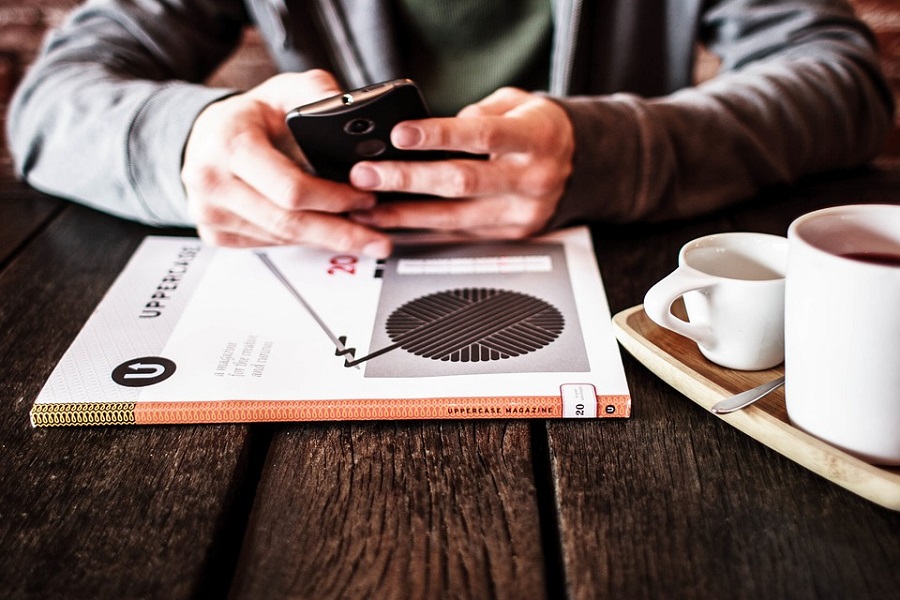 The idea of ​​providing users with canned responses has not completely matched the needs of users. Not in that section. Yesterday, yes, we told you that Google had decided to implement the automatic response system that until now used in the web version of Gmail, so that users of mobile phones with iOS and Android can also use it.

In fact, this feature has also been extended to four more languages, in addition to English, among which is Spanish. Smart Compose or the intelligent response system of Gmail studies user interaction to generate automatic responses, which serve users to respond and manage their email faster.

Anyway, and although Reply disappears, it seems that all the effort made so far will not be wasted and the tests will serve to implement improvements in other services or applications of the house.