Google Photos presents a new option to create smart albums and find the photos you are looking for faster. 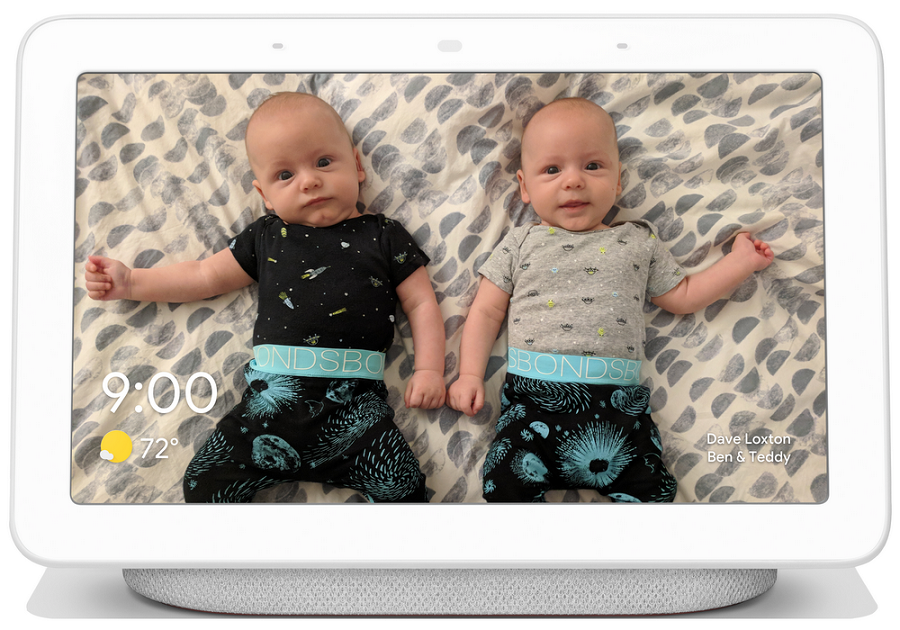 We make and we have so many photos stored in the memory of our phone and in the cloud, that at this point, we propose to look for a very specific photo, it can become a real odyssey . Do you remember the day your son, disguised as a dragon, got into that huge puddle? Where will be the photo of the holidays in Donostia in which you were embraced to your cousins?

If there were a simpler way to find the photos we have saved, we would probably lose less time. Because we would be able to locate those snapshots we are looking for much faster .

Well, if you are someone who uses Google Photos to back up all your snapshots, today we can tell you that you are in luck. Because Google has just announced through its official blog a couple of improvements that will help users to locate and share more easily the images they have saved.

GOOGLE PHOTOS ADDS AN OPTION TO ORGANIZE ALBUMS ON DEMAND

How would you like to customize the albums to your liking? With the latest version of Google Photos users have the ability to choose which people, pets or landscapes they want to see, to add them directly to a new album . This is the new Live Album feature.

In this way, the new creation – in album format – can be shared directly with other relatives and friends, without the need to go through the different folders. This feature is being integrated right now in different countries and will be available for the Google Photos application for iOS, Android or the web .

All users have to do is ask Google to show certain photos in the following way: “Hey, Google, show me the photos of the summer” .

To classify the images you will only have to choose which people or pets you want to see. Google Photos will automatically add them to that album as you shoot and synchronize them. Then you can share those albums directly with your friends or family, without having to carry out any manual updates.

If you want to create a Live Album or smart album , we recommend you follow these steps:

1. Go to Google Photos and click on the Albums tab. All you have to do is create a normal album, so that from now on you can add the photos you want here. Click on New album , but remember that you can also convert your current albums to Live at any time.

2. If your application is updated and you have the new function, when you click on New album you will see an option that reads: Add photos of people and animals automatically. If you still do not see it, patience: soon it should be available.

3. Next, you will see some suggestions of people or animals (they usually appear in your photos). Choose the ones that interest you: it will be Google’s facial recognition system that works for you, with the objective of correctly classifying the images in your smart album. Remember that you must have facial recognition enabled in Google Photos.

Then you can share this album automatically, so that all the photos in which those people or pets appear will be shared to the second one. Keep in mind, though , that this is an automatic task , so you have to be careful. Limit well with who and what you share with other people, so as not to screw up.