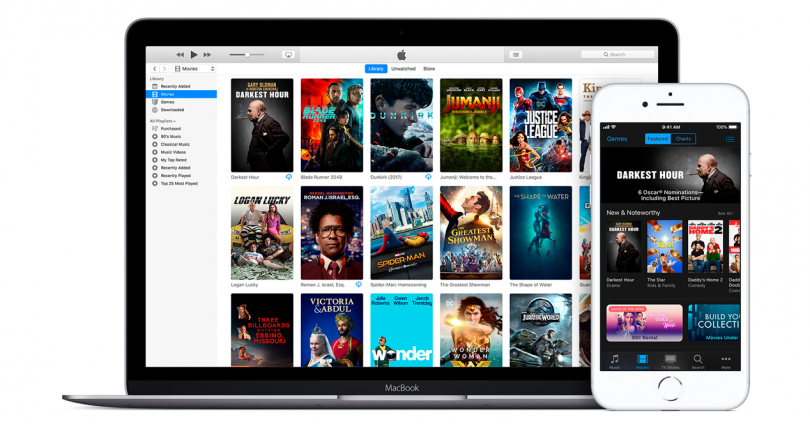 It seems that the application with which Apple wants to compete with Netflix and Amazon Prime Video , to name two of the most famous, begins to take shape. We speak of a platform announced a long time ago but from which we now know that, unlike other systems, it will allow to see movies and series of Apple for free to iPhone users or any other product of the American company.

A few weeks ago Huawei was ahead of Apple launching Huawei Video , a platform through which the company offers its users varied multimedia content without advertising and which includes the rental of titles with an expiration of 48 hours. Obviously there are subscription plans at the same time you can make use of the app, and its movies and series, for free. 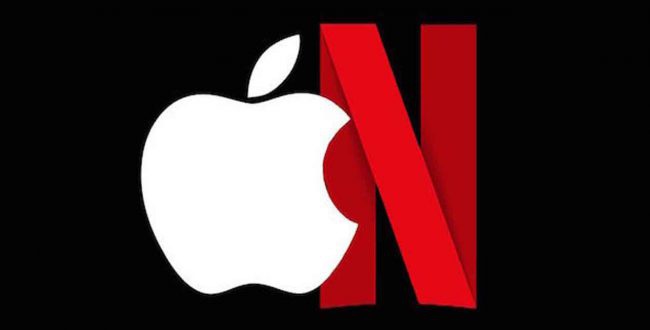 Something similar is what Apple wants to do with its own streaming video app , which is currently under development but already advances some of its features. The most interesting, that the original contents of the American firm will be available, at zero cost, for the owners of the manufacturer’s equipment. That is, Apple will let you see for free their original series and movies if you have an iPhone.

Movies and free series of Apple for company customers

Apple is preparing a new video service that will combine original content and third-party services from traditional media companies, that is, more or less the same as Netflix proposes on its platform. In this way, owners of the manufacturer’s devices, such as the iPhone, iPad or Apple TV, will be able to use the service, since the application will be installed by default on Apple computers.

As previously warned, Apple is working on its own production series (and, probably, some movie). These contents will be included in the new platform of the firm and today we have known that it will be free for owners of Apple devices. In this way we will have a mixed service with movies and free series of Apple and content of payment of other services such as HBO.

At the moment there is no estimated date for the launch of the app with which Apple plans to compete with Netflix , but spokespersons of the brand have advanced that it could arrive early next year with the respective updates of iOS and TvOS .