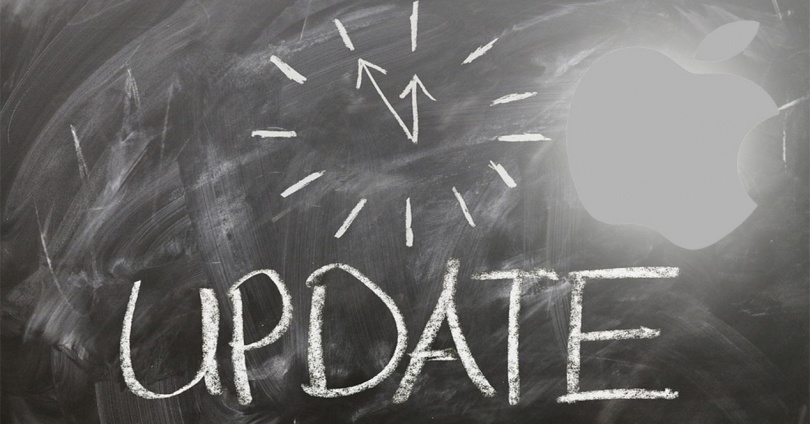 Since the update was released last September, they have been discovering some annoying problems in iOS 12 . The most prominent have affected especially the new iPhone XS , as is the failure when charging the battery . Now, after weeks of waiting, Apple finally releases the OTA with iOS 12.0.1 . It includes patches for many errors that affected, among other aspects, the WiFi connection or Bluetooth.

On September 19, Apple officially launched iOS 12 for compatible iPhones and iPads. A great update that would focus on optimizing the user experience – especially in older devices – over adding new features. However, over the course of the following weeks, the owners of both the new iPhone XS or iPhone XS Max , as well as the other models have reported various problems with iOS 12 . Software errors that the Cupertino finally solve with iOS 12.0.1.

Solution to the main problems of iOS 12

If you have an iPhone 5s and up, at this time you already have a new iOS update . You just have to access the general section , in system settings and check the availability of an OTA from software update.

As we already anticipated, this is iOS 12.0.1 , a much anticipated update given that it was postulated as the patch to many iOS 12 problems .

Finally, this is how the official information provided by Apple shows, and that you can check in the screenshot attached.

First of all, it should be noted that iOS 12.0.1 solves the bug reproduced mainly in iPhone XS that prevented the charging of the battery when the device was blocked. 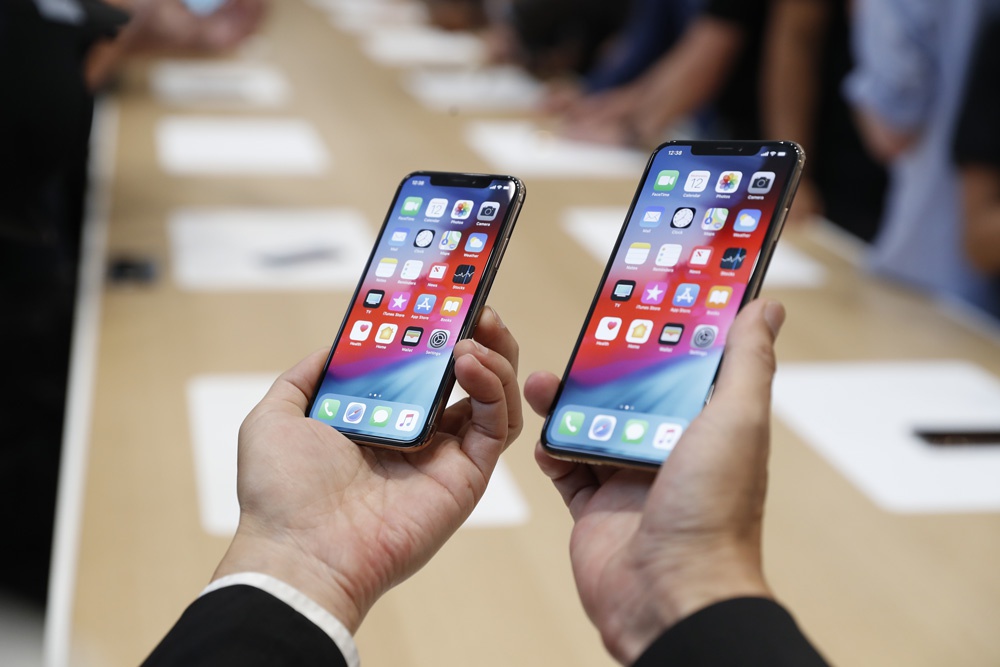 Patches for WiFi networks and Bluetooth

Similarly, the latest update of Apple is responsible for solving the problems suffered by the owners of the iPhone XS when trying to connect to Wi-Fi networks . And is that the new model prioritized the connection to the 2.4 GHz band above 5 GHz, with the consequent loss of speed in the Internet connection.

On the other hand, the engineers of the apple firm have also applied improvements to the Bluetooth connection . And it is that during the last weeks a problem was detected that affected the stability of the wireless connection, to the point of not being available at random.

Considering the data provided by the company, iOS 12.0.1 also faces other problems of iOS 12 as the inability of certain apps to show subtitles in the playback of videos or the restoration of the original position of the key.? 123 on the keyboard of the iPad.