Without eating or drinking it, we are just under two months away from iOS 15, along with the new iPhone 13, seeing the light globally, outside of the beta period. Interestingly, it is the latest test version of Appel’s operating system that has generated some controversy over the loss of Siri features. 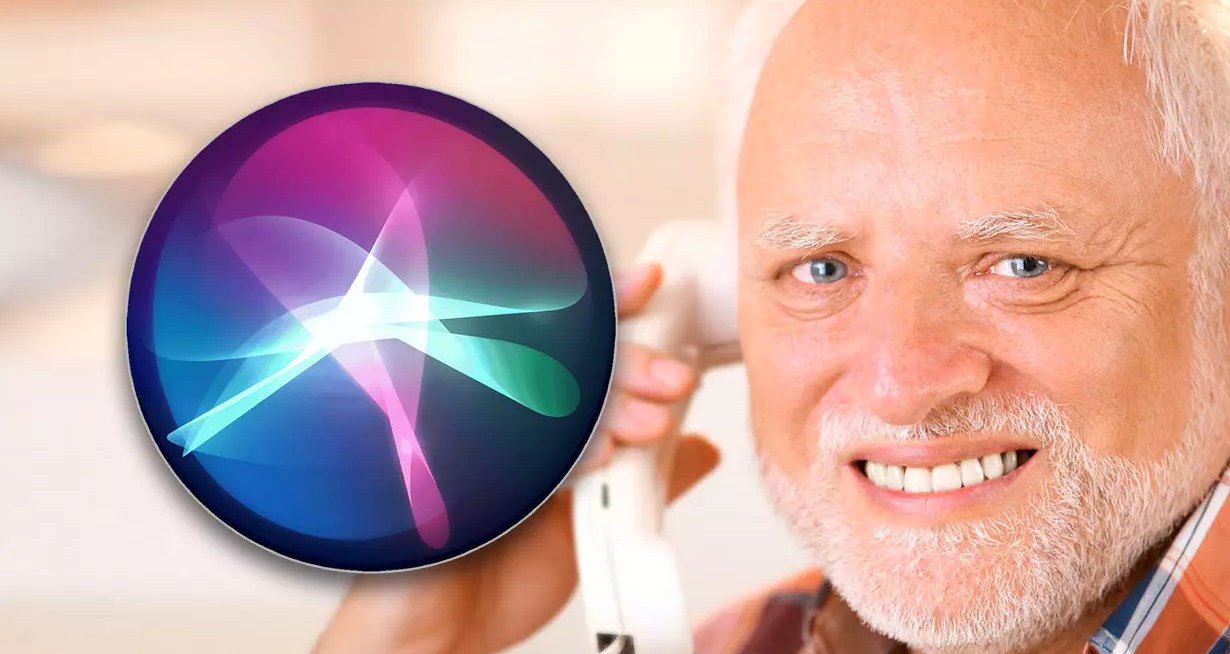 This week, Apple released iOS 15 Public Beta 4 so that users can report all the bugs they find in the software before its official launch. However, what many have thought was a system bug, affecting the company’s virtual assistant, really is a fully conscious decision by the developers who have changed the way it works.

On Apple’s developer support page, the firm declares that:

This, on paper, means that you will not be able to use Siri in different applications, as you did now on your iPhone 12 or earlier, or any device that works with iOS 14. Siri will no longer be able to share trips from tourism apps, know the status of a trip or, for example, adjust the weather using the virtual assistant in CarPlay. Apple claims that there are up to 22 domains that will lose Sirikit support starting in September.

Logically, many users believe that, behind this decision to underestimate the Sirikit domains for third-party applications, is the intention to enhance Appel’s own applications, which do not present any problem with the virtual assistant. Some see that Apple is making this move to force users and developers to use its system of shortcuts and shortcuts, the only way to make certain tasks related to a third-party app handled through Siri.

Remember that the final version of Apple’s operating system for your iPhone, compatible with models from iPhone 6s onwards, should be released in mid-September.