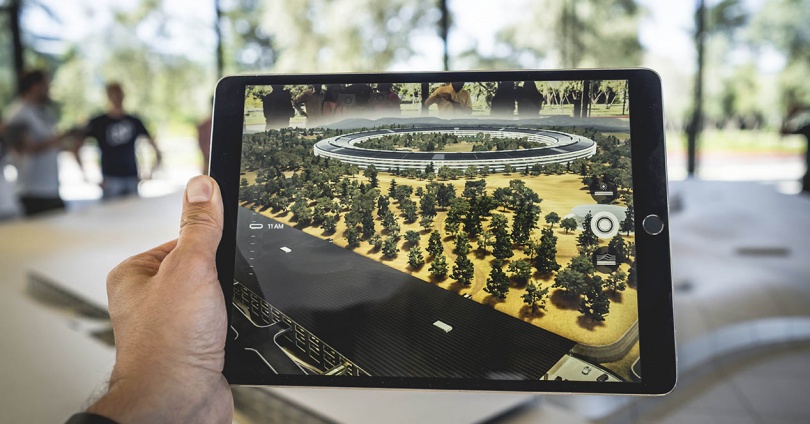 We still do not know when Apple will celebrate its new keynote (in which we all hope to see the iPad Pro of this 2018), so nothing better than continue feeding our cravings with images that draw us how is the next tablet in the house.

The account of Ben Geskin on Twitter has served as a platform to show the world three new captures (renders) that correspond to the expected iPad Pro (2018 edition). Two of them show us what the device looks like while the third reveals an interesting fact: how thick the device will be.

Without borders and very thin

As we say, we have two images of the three filtered ones that show us what the tablet looks like. We do not take any surprise with them. The captures thus return to show that the iPad Pro 2018 will have a front in which the edges shine almost by their absence. The tablet looks like an incredibly clean in that there is no room for any type of ” notch ” -not bad- nor for the traditional Touch ID button, as has been rumored for some time -remember that instead it is expected that the device uses the advanced facial recognition system Face ID , which would work both vertically and horizontally. 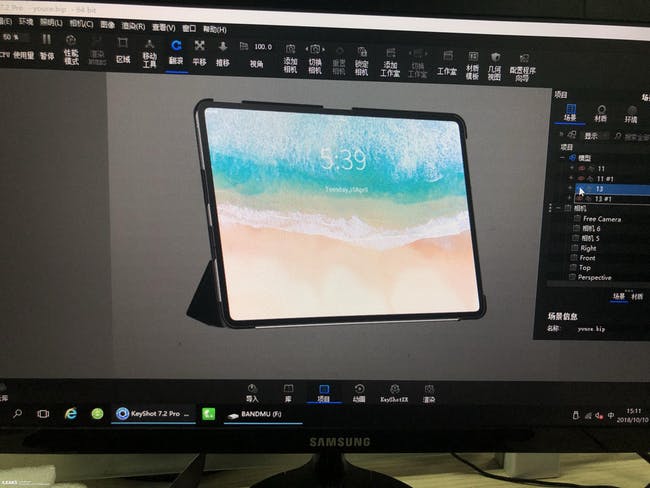 The images also allow us to see part of his back. Specifically the corner where a camera would be placed , accompanied by flash; a perspective that also allows to see how the songs of the iPad Pro will be , if these images are true, less rounded than usual, judging by the image you have under these lines. 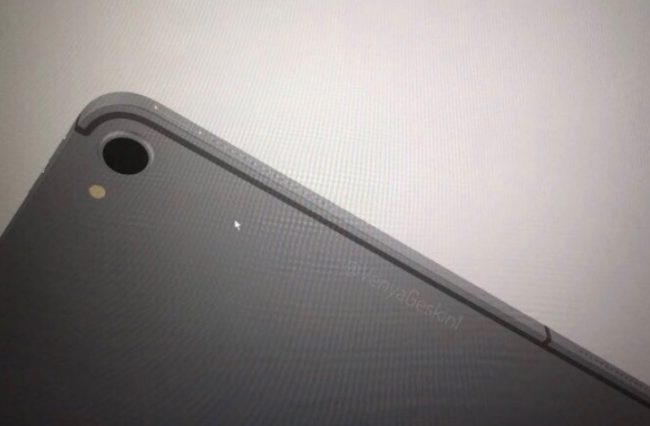 The third capture does not show us anything of its design, but it is equally interesting since it would reveal to us information about its proportions. And is that according to the image, the iPad pro 2018 will have a very thin thickness of only 5.86 mm , compared to the already thin 6.9 mm of its predecessor. 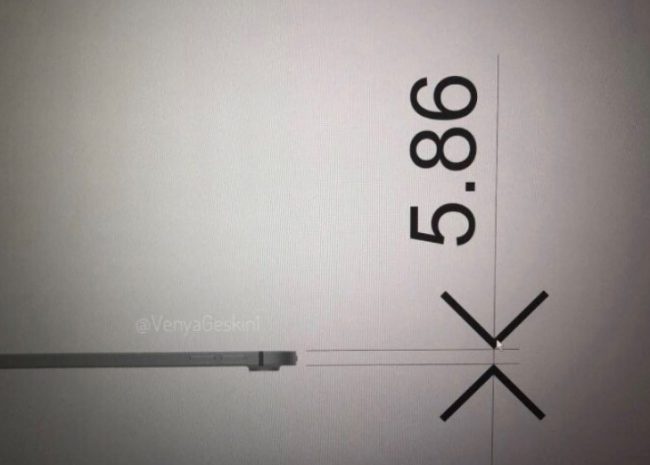 Remember that the next iPad Pro is expected to appear sometime this October with an A12X processor, more powerful than the current A12 that nourishes the new iPhone Xs. It would support video in 4K HR and it would come, of course, accompanied by its inseparable Apple Pencil.

Now it only remains for Apple to finally confirm a press conference date for the next few weeks. With this we will have everything ready to finally meet the new and desired iPad Pro 2018. Do you also expect it?