When all eyes are on the new iPhone 13, which should be presented next Tuesday, it is clear that Apple is still working on new models that are undoubtedly going to become instant super sales. This is the case of the iPhone Se 3, Apple’s new cheap mobile that we would meet in 2022. Now we not only know its design, but other very interesting aspects. 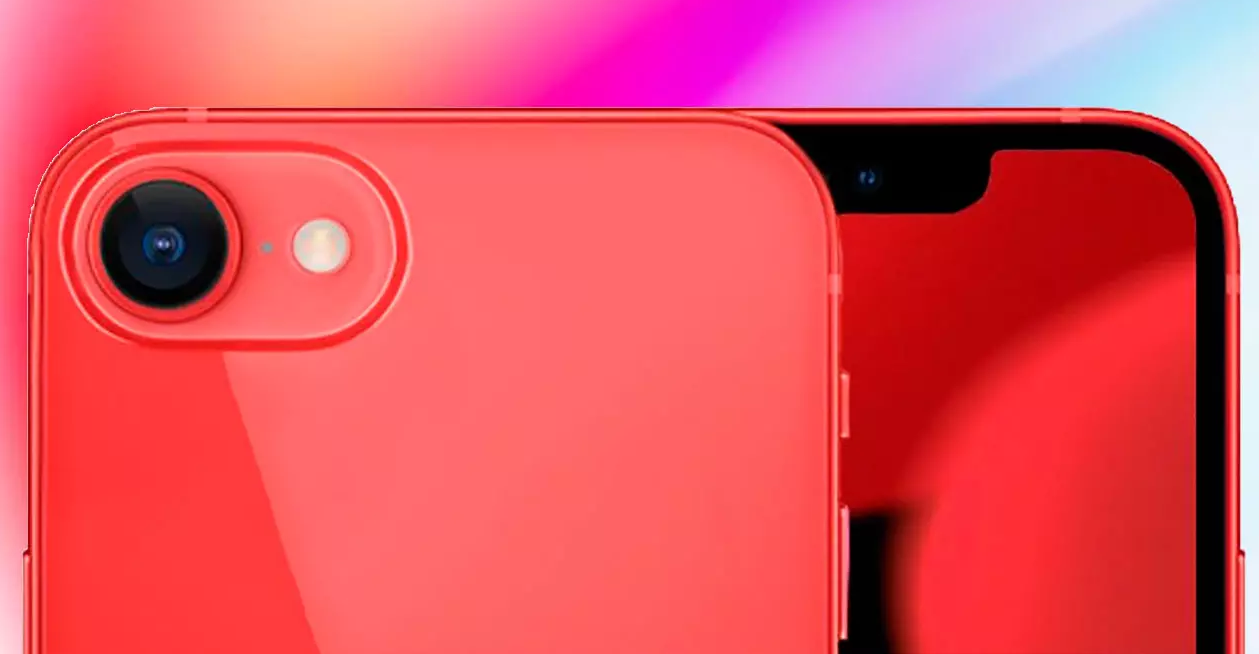 The first two generations of the iPhone SE are in their own right the most accessible phones of the brand, and undoubtedly one of the best-selling models by those of Cupertino. Not in vain are they the cheapest iPhone, and they will continue to be, even integrating one of its most anticipated features.

That is the title that many have already hung on this phone, and it is that the information that we know today directly appeals to the price of this phone as its main attraction, something that has already happened with previous generations, but the great difference in this case is in one of its star characteristics.

And it will be the first phone in this range that has 5G connectivity. This will automatically make you the cheapest 5G iPhone on the market. If the price of its predecessor is maintained, we can expect it to reach the market for a price of about 499 euros, so it will clearly be the cheapest with this feature within Apple’s range.

It will also be much more attractive

Not only will it be the cheapest 5G mobile of the brand, but from what we know now it seems that it will also be a much more visually attractive phone. And it is that in 2022 it finally seems that the iPhone SE 3 will finally have the design language of its older brothers. That is, a borderless screen, although with the same notch that the iPhone 12 currently have. This could lead to Face ID to this range of cheaper phones, although this is mere speculation. Otherwise, it would not make much sense to integrate a notch on the screen. At the rear, the design would be very similar to that of the current model, although with a different module, a camera with a single sensor is preserved.

Recall that the latest model is based entirely on the appearance of the iPhone 8. Therefore, it is to be expected that this new generation has a larger screen by eliminating these edges, or that the phone is even smaller. Of course, there will be no other mobile like it on the market, with a screen of only 4.7 inches without borders. Finally, the arrival of a lateral fingerprint reader like that of the iPad Air would not be ruled out, since as we see in the renderings, the traditional Touch ID will disappear when those large edges are eliminated.