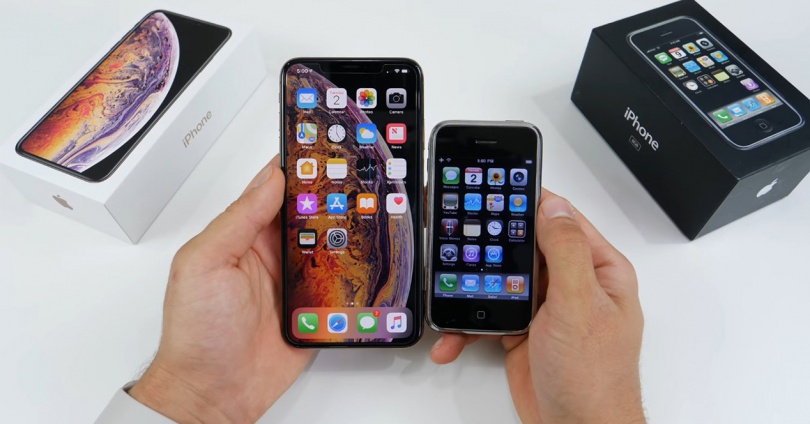 Have you ever wondered, out of curiosity, what are the differences between the first iPhone that was presented by the charismatic Steve Jobs and the latest model released under the mandate of Tim Cook? iPhone XS Max VS iPhone 2G. And what has been the advance in all aspects experienced by the Apple phone ? The following video shows us what a brutal change has allowed the evolution of technology.

The iPhone 2G was born thanks to the insight of Apple’s alma mater. An electronic device that was called to revolutionize the mobile telephony sector, despite the reluctance of personalities such as Steve Ballmer. That’s how it went. The iPhone changed the concept of mobile telephony. The initial germ that has derived in models such as the iPhone XS Max .

Given this perspective, curiosity may arise to know how Apple’s smartphone has evolved during those somewhat more than 11 years. Of that interest part of the video edition of the guys from EverithingApplePro , who have created a comparison iPhone XS Max VS iPhone 2G. 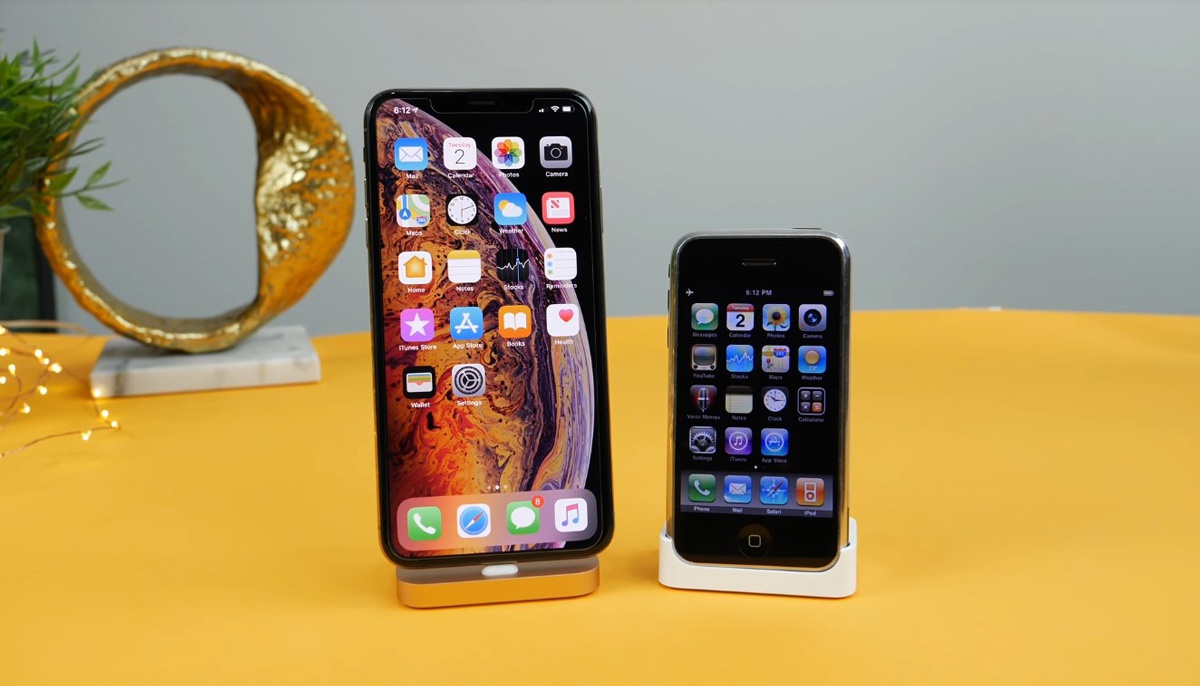 A test in which we can see in detail the development of the design line for more than a decade. The size is indisputable protagonist, either by dimensions of the casing, as of the screen.

The own display occupies its own chapter in the video given that we can appreciate the difference left by the Super Retina HD 6.5-inch panel compared to the iPhone 2G, 3.5 inches . The same happens with resolution , sharpness and image quality, in short.

That same comparison can be taken to the terrain of the camera , both in photo and video, as well as the performance of the hardware itself. A world of difference if we take into account the technical characteristics.

Some of the most basic points of this comparison iPhone XS Max VS iPhone 2G are patent on the processor, which went from a chip made by Samsung with a maximum frequency of 400 MHz to a chip hexacore Apple, the Apple A12, crowned as the most powerful in the market. 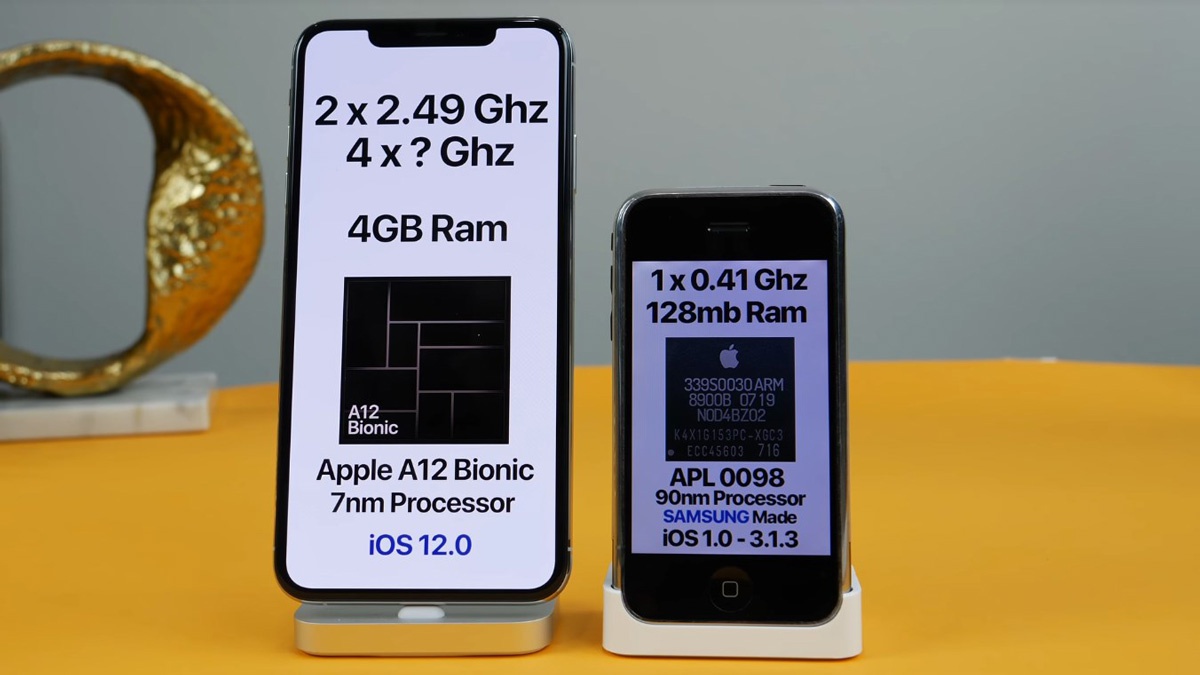 The same happens with RAM , where the oldest model had 128 MB in its days , while the current model has 4 GB . From the internal memory, a picture is worth a thousand words: 8 GB compared to 512 GB of the new model.

The video also aims to demonstrate the great difference between the user experience offered by one and another model. However, we encourage you to reproduce the video with the comparison iPhone XS Max VS iPhone 2G so you can check in a much more graphic way the huge differences between two smartphones separated by 11 years.