Although MIUI 13 is getting closer and closer to becoming a reality, it is still necessary for us to enjoy that version of Xiaomi software. More than anything because the Chinese firm has already begun to deploy the improved version of MIUI 12.5 that they have called Enhanced Edition. However, it has not gotten off to a good start by the looks of it. 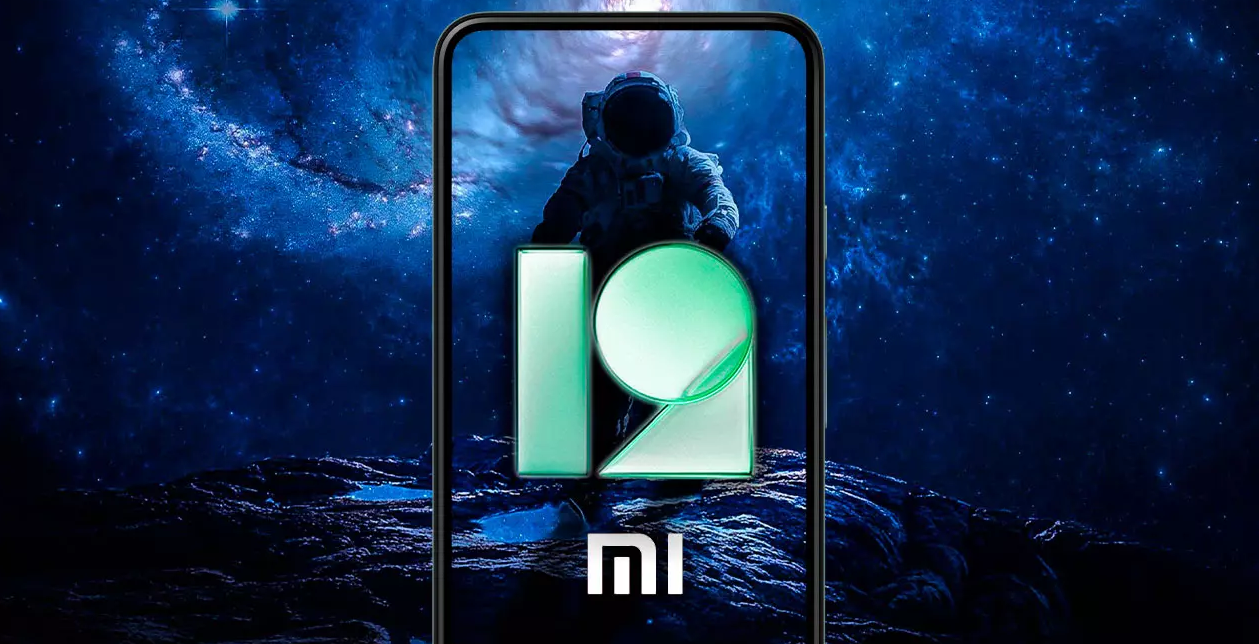 Despite the fact that this improved version had all the ballots to be able to end the different problems that have not been solved in previous versions of its customization layer. The truth is that this new update is not that it has started in the best possible way.

This software has reached Xiaomi smartphones as an alternative to put an end to a long list of problems, since, among all of them, there are already more than 150 errors that have been detected in their mobile phones with the previous version of their layer. Not counting the 224 problems that have also been found in the different apps on your system.

For this reason, the Chinese firm took action on the matter and not only decided to launch this improved version, but it has also opened a web page to be able to group the MIUI errors and find a solution as soon as possible. However, those users who have been able to download and install this update on their smartphones have experienced random reboots as soon as they turn on their phone with this update implemented.

In addition, it has been announced what is the failure that is causing this problem among users, and that is, it would be related to an error in an operating system framework. Although, some users have reported that they have been able to correct the bug by disabling the automatic brightness function or disabling the new functionality that allows to extend the RAM memory virtually. Therefore, this new MIUI update that promised to get rid of all the previous errors has not started in the best possible way.

Will this Enhanced Edition version arrive in Spain?

For now, this new Xiaomi update has only begun to target mobile devices in its country of origin, that is, in China. So, the exact date of when it will arrive in Spain is still unknown, what is known is that it will do so from the fourth quarter in many countries. Among the compatible mobiles, for now, with this new and improved layer of the Chinese firm we find the following: