The authorities have intensified their vigilance over local exchange bureaus and increased their security requirements. 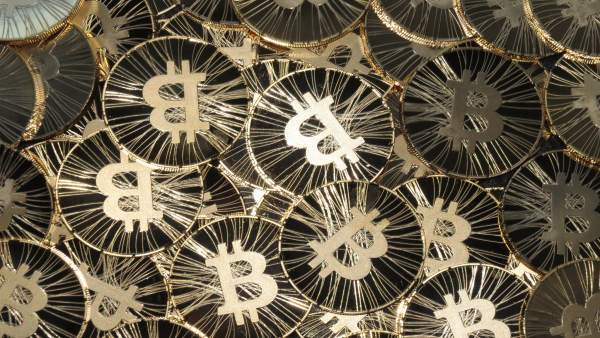 The Japanese regulator withdraw permission to operate at the exchange house FSHO for breaking the law, forcing the first time a Japanese operator in the sector to close cryptocurrencies operator permanently , according to published national media.

The Financial Services Agency of Japan (FSA) has decided to reject the application for registration of this virtual market founded in 2014 and based in Yokohama (south of Tokyo), which in practice means that it will have to cease its activities.

The Japanese regulator of the cryptocurrency sector has taken this decision after concluding that FSHO does not apply the necessary protocols to verify the identity of its users, according to the economic newspaper Nikkei.

This is the first time that the FSA has denied permission to operate a digital currency exchange house, although the regulator had previously temporarily suspended other companies in the sector for violating regulations.

The FSHO itself had been warned in March and forced to temporarily cease its activities, a penalty that was extended in April because the operator continued without applying transparency requirements aimed at preventing money laundering or other financial crimes.

The virtual market, which is not among the largest in the Asian country, will have to cease its activities definitively from Thursday, according to the Japanese media, although for now the company has not notified its users.

The Japanese authorities have intensified their surveillance of local exchange bureaus and increased their security requirements following the hacking in January of Coincheck, until now the largest in the sector, in which virtual NEM coins worth about 58 billion yen disappeared.

Japan, a country that has pioneering legislation on cryptocurrencies and markets for these types of currencies, currently brings together more than half of the global volume of bitcoin operations.