The Microsoft game will be removed from the Apple TV for its lack of players, leaving a very negative message for the Apple device as a gaming platform. 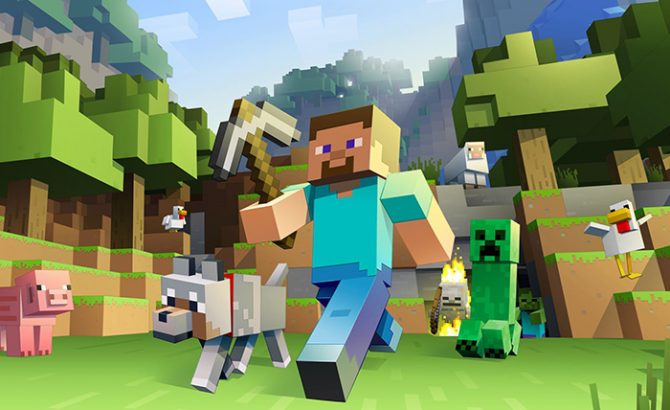 Minecraft is a mass phenomenon on almost every platform on which it is available. Except, it seems, in Apple’s. And we are not talking precisely about the iPhone or iPad, but the Apple set-top-box from which Microsoft has announced that it will withdraw the game permanently , although purchases that have been made within the game will remain in the accounts of their respective users.

The issue is that since its introduction, Apple TV fourth generation and Ru Relay of 4K, has been focused by Apple for the consumption of content and games, and there is no presentation of the company that does not want to put emphasis in that section, at least from the point of view of the audience to which the device is intended. However, it has never reached, by far, the levels of games that are available on iOS, despite the fact that any developer can easily make their titles compatible.

The decision of Microsoft is, in addition, somewhat strange, although it has explanation. There are smaller platforms where it is available and of course Microsoft has not announced its withdrawal, but the company points out that, given the limited number of players, the truth is that Redmond does not pay attention to keep this version.

Minecraft, like it or not, is one of the most successful games of all time, and its withdrawal by the Apple TV App Store is a turning point in the platform of Apple in terms of video games is concerned, despite that the they continually strive to represent the set-top-box as a competent gaming platform.