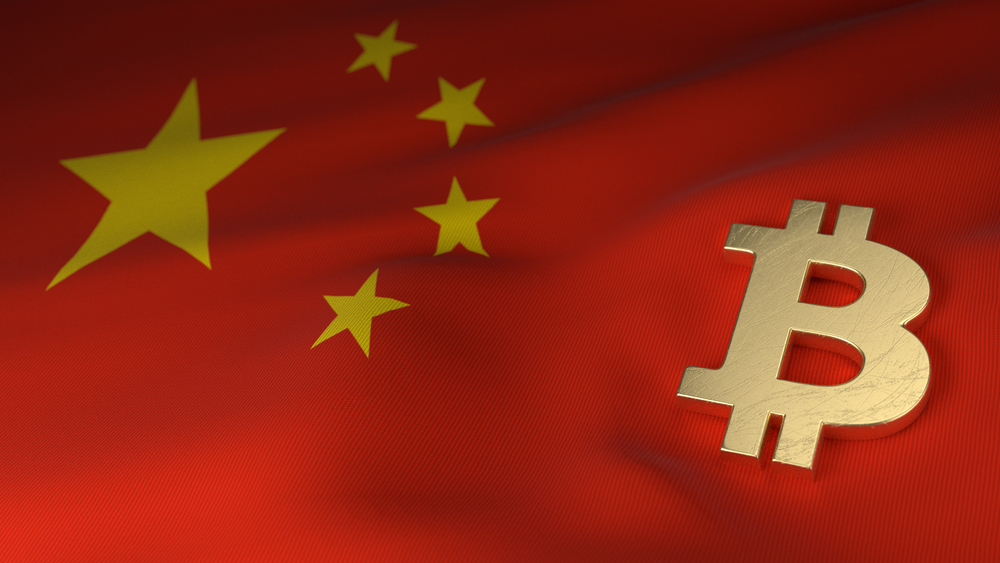 A group of researchers from the Princeton and Florida universities published a report according to which the predominant position of China’s mining groups in the Bitcoin ecosystem represents a threat to the stability of the network. The study states that the Asian country has “mature” technical capabilities to influence or generate attacks on Bitcoin.

The affirmation is based on the analysis of aspects such as the concentration of the bitcoin mining activity in the hands of Chinese pools , added to the iron control exercised by the authorities over the Internet infrastructure in that country. The report, titled ” The Imminent Threat of China: An Analysis of the Chinese Influence on Bitcoin, ” also states that China would have reasons to harm bitcoin , the dominant cryptocurrency in the market.

China threatens the security, stability and viability of Bitcoin through its dominant position in the Bitcoin ecosystem, political and economic control over domestic activity and control over its domestic Internet infrastructure.

The imminent threat from China: An analysis of the Chinese influence in Bitcoin

The academics pointed out that, since June of this year, “more than 80% of Bitcoin mining is carried out in six mining groups”, of which five are administered from China. This implies that, currently, the 74% computing power of the Bitcoin network is concentrated among pools native to that country, which would allow them to orchestrate a 51% attack, as the academics indicate.

The mining groups cannot be controlled directly by China, but the managers are located within China and, as such, are subject to the Chinese authorities. Because the managers are responsible for assigning mining jobs and propagating completed blocks, they control the entrances and exits of their miners, which allow the Chinese authorities indirect control over that hash power.

The imminent threat from China: An analysis of the Chinese influence in Bitcoin

The report also defines four types of attacks feasible to Bitcoin that could be executed from China, which, in turn, are subdivided into 19 different attack modalities. The categories mentioned are: the censorship of miners or specific users, the De-anonymization of users, the weakening of consensus and the interruption of the mining operations of the competition.

Regarding censorship attacks, the authors of the report say that they could prevent transactions processed by certain miners or from addresses of censored users being uploaded to the blockchain. On the deanonymization of users, the researchers say that the Chinese government could determine the identity of Bitcoin users by different methods. This would be facilitated by the authorities’ control over the Internet connection in the country and the implementation of KYC policies to cryptoactive exchange platforms; although, at present, such governmental control has not prevented the trade of cryptocurrencies among its inhabitants from continuing.

The weakening of the Bitcoin consensus on the part of China, according to the report, is to urge the execution of double-spending or similar attacks related to the consensus in the network. Regarding the interruption of the mining operations of the competition, the researchers point out that it could be carried out in order to reduce the profits of mining pools that are outside the Chinese territory, until it is not feasible for them to continue operating.

The researchers pointed out that the Asian country could have ideological motivations to attack Bitcoin, because its philosophy is contrary to the centralization that its authorities seek. They also believe that China could lean towards an attack to: enforce restrictions imposed since the end of 2017, control the entire network or exert influence over a foreign country where bitcoin enjoys widespread adoption and use.

Some community bitcoiners differed from the statements contained in the report. Such is the case of the user of the Reddit, who described the researchers’ perspective as “academic racism”. The user argued that it is technically inaccurate to say that the administrators of the mining pools are responsible for the propagation of the blocks, since the completed blocks are automatically propagated and there is no time for human intervention: “Any delay will give the block reward to a group that competes, “said the user.

Regarding the concentration of mining in groups located in China, it is a “fallacy” to point out that the pools controls the miners. ”There are hundreds of thousands of miners in the ‘Chinese’ mining groups, and most of them are not in China. If there were authoritarian coercion of group administrators, the miners will probably abandon those groups. ”

The user of the social network also noted that the filter for the inclusion of transactions in a block is the rates and not the censorship. “If a pool is managed in a corrupt manner, the miners will choose a different group,”

The Chinese government has earned an anti cryptocurrency Reputation, after it undertook a series of coercive regulatory actions against the use of cryptoactives in its territory. The most recent measures included the prohibition of events related to cryptocurrencies and the blocking of access to the portals of more than one hundred international exchange houses that offer services of purchase, sale and exchange of cryptographic currencies.