Photo of the new Xiaomi phones

The successors of last year’s Xiaomi Mi 10T and Mi 10T Pro, as expected and shown in the following image, will follow the design line of all the brand’s phones launched this year. 91mobiles has leaked a new render of the Mi 11T / 11T Pro to discover that, like last year’s models, the two smartphones will sport an identical design, so their big changes would be in the hardware. 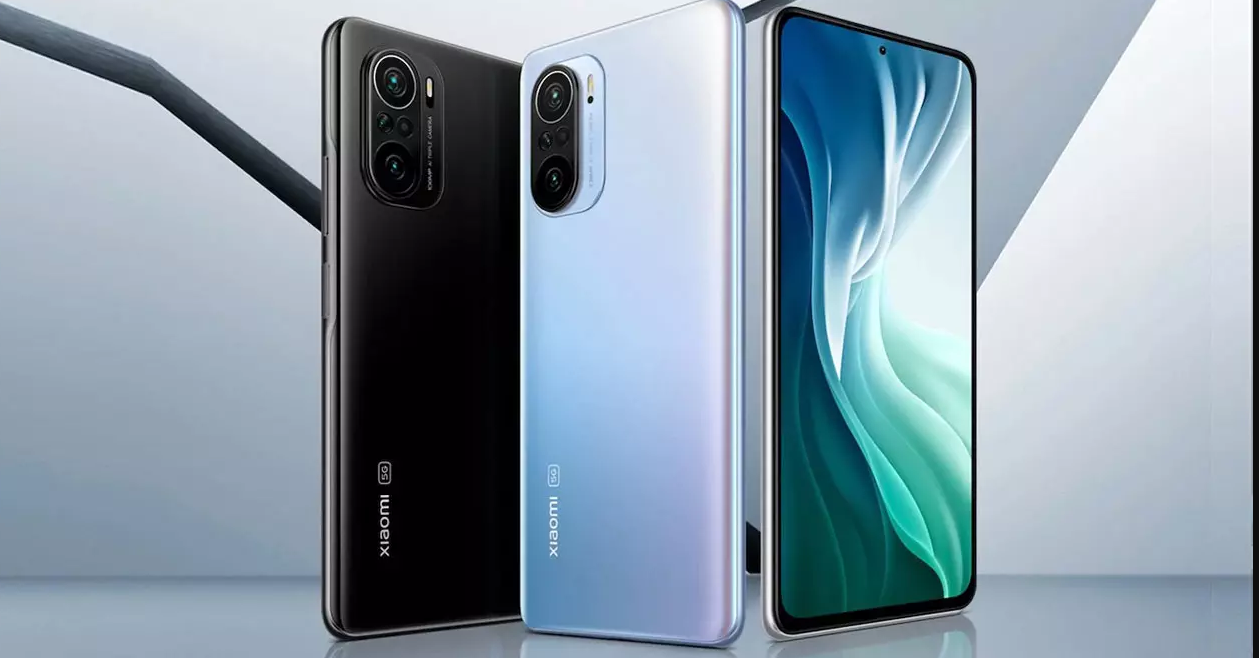 As we see in the photograph, whatever model we choose, we will be facing a phone that will have a perforated screen where the camera is housed near the upper edge, in the central part of the screen. The right side of the device has a control of volume and a power button, which seems to be integrated with a fingerprint scanner, something we have already seen in numerous smartphones from the manufacturer.

A closer look at the black camera module reveals that it features a triple camera unit headed by a 108-megapixel main camera, a triple LED flash, and another sensor that could be one to aid focusing.

From the photograph we can also extract the colors in which the phone would be sold, previously filtered by different online stores. These would be Celestial Blue, Meteor Gray, and Moonlight White.

It is expected that the Xiaomi 11T and the Mi 11 Pro look the same lines and shapes but the former would dispense with the main 108 MP sensor in favor of a 64 MP one. It is likely that both models have batteries of more than 5,000 mAh with fast charging, the Dimensity 1200 chip and an OLED screen that offers a refresh rate of 120 Hz. The RAM would also be a differentiated element between the two mobiles, having the most basic 8 GB of RAM + 128 GB of storage and the Pro model 8 GB of RAM + 256 GB of storage.