This version of Samsung’s software layer debuted with its new foldable phones, the Galaxy Z Fold3 and Z Flip3. Although, just a week ago the corresponding update to One UI 3.1.1 began to be implemented for the Samsung S21 series. 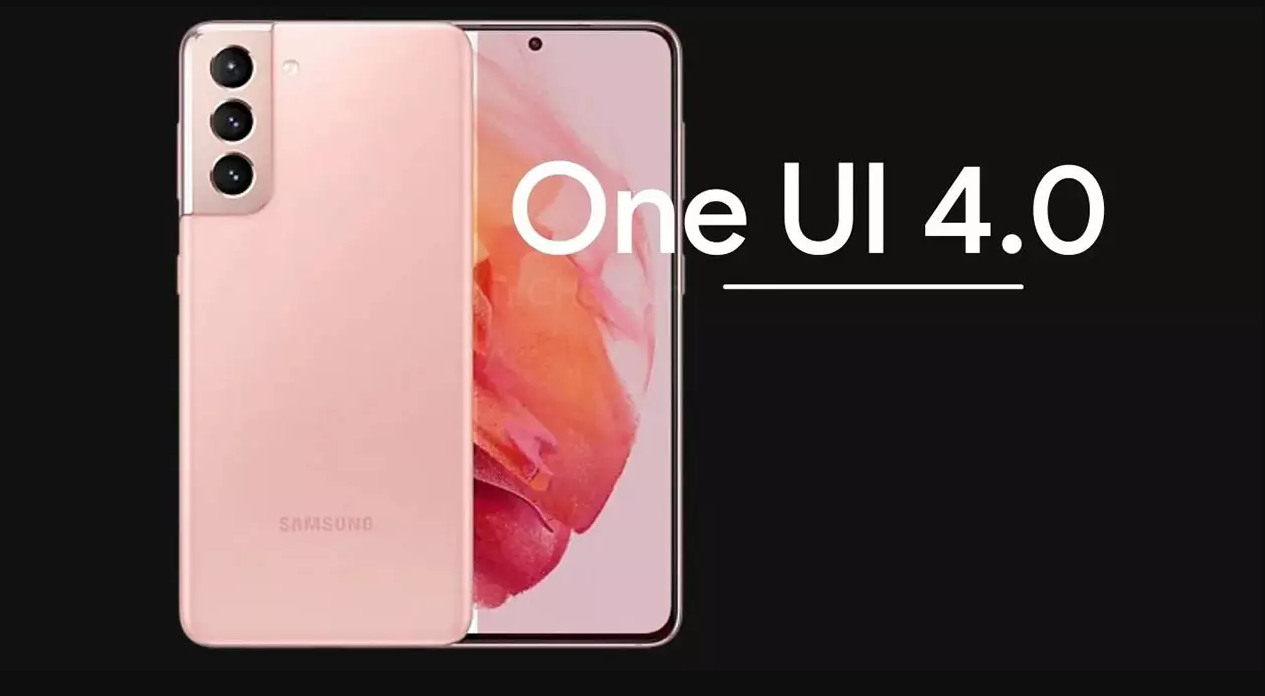 However, they are not the only ones who have begun to receive this firmware version, since four more series have been added to the list: the Galaxy S10, S20, Note 10 and Note 20. However, this version has mostly filled to Samsung’s folding mobiles with new features, leaving aside the rest of smartphones in which hardly any differences have been found between One UI 3 or 3.1.1.

It has been through the official community of the South Korean company from where it has been confirmed that this new software update is the most recent version found in the Z Fold3 and Z Flip3. This new firmware comes under the name G97xFXXUCFUH3 for the entire Galaxy S10 series and with a size of 733 MB. On the other hand, for the S20 it will weigh somewhat less, since it will only be 623 MB and its firmware version is G98xBXXU9DUH2. The Note 10, meanwhile, will have a version N97xFXXU7FUH3 with a file size of 927 MB, while for the Note 20 the download size will be somewhat smaller, being 738 MB to receive the firmware N98xBXXU3DUH2.

And while hardly any major enhancements or features have been mentioned, some new features have been found. As, for example, with One UI 3.1.1 the option of having a quick setting switch for Bedtime mode is added. There are also improvements such as the increase in the speed of opening applications or the fact that the pop-up menus are faster.

In addition, it has also been appreciated that the camera with this new version of the Samsung software layer is faster, as well as the fact of unlocking the smartphone with the fingerprint. Even some preset apps such as Clock, Contacts, Weather, etc., have received different slight improvements, as well as an improvement so that the smartphone can better manage its temperature. However, many of these improvements will be difficult for users to see with the naked eye. So, the change will not be as striking as it has happened in other software updates.