The latest major update to Samsung’s customization layer, One UI 3.0, has been around for several months now. In addition, with its launch, various novelties and improvements were integrated to all the devices of the South Korean company. However, not all the functionalities that it brought with it were available for all the terminals in its catalog. And although it has really interesting features, there are also some small shortcomings. 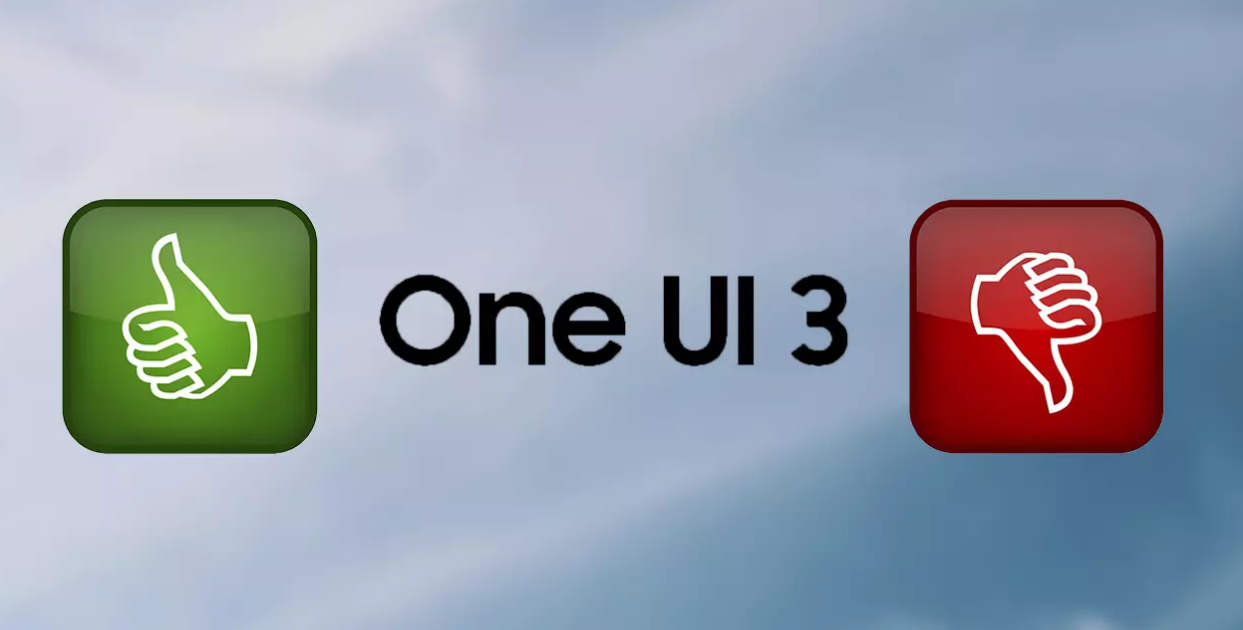 Many of the new features in One UI 3.0 are focused on making life easier for your users when they use their phone and offering them a much more meaningful user experience. However, there are certain aspects that are missing in Samsung mobile devices.

One of the first details in which we find a quite appreciable difference is in the design of the notification panel. If we compare it with its predecessor, we will see that the new version has a blur for the background once you display said panel. In addition, when entering the settings, we can find how in the subject of notifications they go a step further, since they include two modes: Summary and Detailed. In addition, the functionality to block the notices that reach our Samsung mobile is maintained.

Another change for the better is the use of one hand. However, although in the previous layers of customization we already saw how the manufacturer had one of the best ways to use the terminal with one hand. However, now it has made its use easier and best of all, we can move it up if we want, in addition to resizing it as they previously let us do.

And for those users who want their Samsung terminal to perform at another level, the Korean company has included an improved Processing functionality. With it, we can get the mobile processor to perform at a much higher performance. And another positive aspect is found within your gallery, since now we will have a lower bar in which we can preview the images when we are inside one.

Despite the different changes that we have found in the latest update of the Samsung customization layer. We can also see how some settings that were used by many users have been changed or removed. One of them is found in the shortcuts on the lock screen. With One UI 2.5, for example, we had Lower Corners and Floating Button, while now we will only have the first option.

In addition, for those users who used the different saving modes that were in One UI, with the arrival of the latest update we have had to say goodbye. Since the Asian brand has only established a single mode, removing the other options that they left us: High performance, Optimized, Medium energy saving and Maximum energy saving. If you want to adjust more or less this mode, you will have to access details and configure it to your way.

Also, if we look at your app drawer, we’ll see that it scrolls horizontally. So, in this way, some apps are constantly at the top of the panel. However, other smartphone firms manage to avoid this problem by scrolling vertically. In other words, it would be helpful for Samsung users to also have this type of scrolling.

Another negative point and that, therefore, we want to improve for One UI 4 is related to notifications. And it is that, in this version, we find different errors in the notification pop-up windows. Likewise, a Recents menu is missing that has something more useful for users. Well, Samsung only offers us a selection of four predictive app shortcuts at the bottom of the mobile panel.