In recent months we have seen how different mobile companies have been changing their respective update policies for their smartphones. And days after Samsung announced, and surprised everyone, that it would offer up to five years, OnePlus has joined this trend. But, as in the case of the South Korean firm that will only be for business mobiles, not all mobiles of the Chinese brand will be able to enjoy up to 4 years of updates. 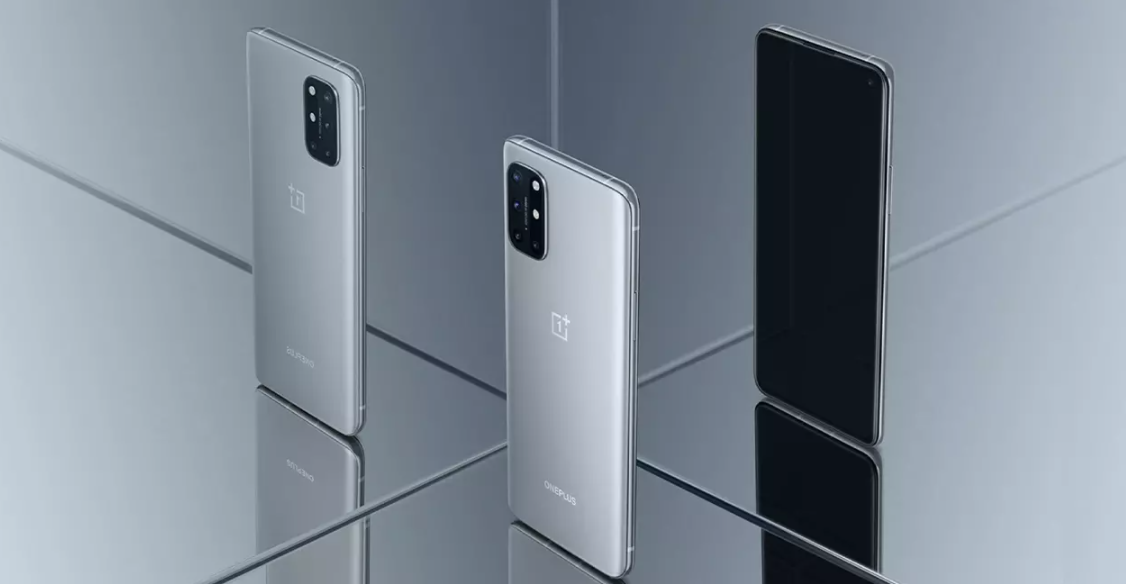 As we have already seen, the different telephone companies have been selecting some of the top models in their catalog in which they will have more years. On the part of OnePlus, the same thing happens, as it has been known, only a part of its mobile devices will be the lucky ones to have so many years of official support from the Asian company.

Everything indicates that the terminals that will benefit from up to four years of new firmwares will be the smartphone models of the Chinese firm considered as flagships. Specifically, it will be from the OnePlus 8 series that they will enjoy three important Android software updates and four years for the arrival of security patches.

Not even its recent OnePlus Nord CE 5G will have this luck, as it has been found that it will only have two years for new Android firmwares and three years for security patches. In addition, with this it is clear once again that the different brands of smartphones continue to bet on offering the best technical support for those users who decide to buy some of the most premium models that can be found among their different catalogs.

More than anything, so the most normal thing is that when someone is choosing a new mobile, they end up opting for those that can offer greater support. Although they are not the only ones in which the update policy of the Asian firm has changed, since the OnePlus Nord N series will receive only one important new Android firmware. However, you will benefit from three years of security patches.

But, what remains in doubt is whether, finally, the Chinese company will also bet on continuing to offer more years of support for those mobile devices that do not belong to the most premium range. So we will have to wait to see if the rest of the brand’s phones also end up with more years of support.