With the launch of EMUI 10, the Chinese brand integrated a good number of news and improvements to its terminals. However, the brand had to continue fighting against the US veto, so it had to bring important improvements to continue attracting users. For this reason, in September 2020 it presented EMUI 11, based on Android 10, with an appearance quite similar to its predecessor. 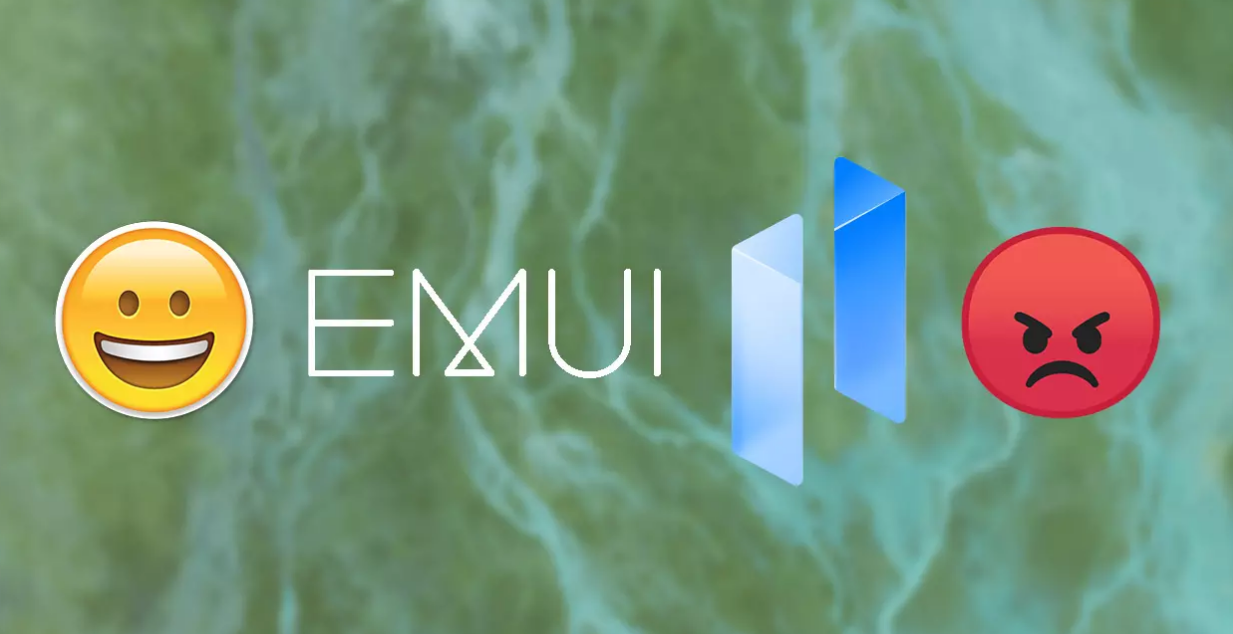 And despite bringing many new features with this new customization layer, we continue to miss certain aspects. So, we bring you the best and worst of the latest Huawei layer.

The downside of the Huawei cape

One of the first barriers that every user encounter when buying a new Huawei smartphone is that they do not have Google services, or also known GMS. But, leaving aside this extra difficulty that the Asian manufacturer has had to face in recent times due to the US restrictions, it is clear that we can say that it has not complied to a large extent with the fact that quickly update your mobile devices.

Another negative aspect that can be found is in the design. Although it is very well polished, you can find small details that are not exactly in its favor, such as the fact that we can see how some icons are larger than others. And that’s not all, since once we deploy the application drawer, Huawei’s software layer only allows us to establish four columns while on the initial screen we can customize it in the form of a grid with up to five columns. A fact that does not make much sense to many users.

But the thing does not stop there, since after listening to the sound of the notifications in Huawei we have to display the alert bar and quick settings we have to slide from the upper part of the panel down. Since, if we do it from the middle of the screen, the EMUI quick search will be displayed. And worst of all, we cannot change this configuration to be able to customize it and adjust it more to our needs. And despite having great aspects in its customization, we are faced with a layer that will not allow us to change how we want the icons of the shortcuts.

With EMUI 11, great performance and fluidity have been achieved, although it does not reach the levels of MIUI, for example. In addition, a mobile device that has this version will be able to manage the resources of the terminal in question even faster. And we must not leave that important aspect that all users value, the battery. In this area, with the arrival of this latest version of the Huawei layer, they have taken another step towards maximizing energy savings, so that we do not have to worry about having to recharge our mobile.

Also, we can find a side screen if we slide all the way to the left on the home panel. In it, we will find a news section or shortcuts. And we cannot forget that, with the arrival of this latest version, Huawei has introduced the arrival of new designs for the always-on screen mode, or Always on Display.

In this mode we will find a multitude of styles and different color configurations, as well as other settings. In addition, it will let us create our own design through images or GIFs to be able to put it in this mode. And it is that, you can do practically everything with the Always on Display mode of EMUI 11.

Another novelty that can also be highlighted is found in its floating windows. It is true that, like Huawei, there are many manufacturers that have them in their customization layers. But the Asian manufacturer has gone a step further and they have managed to minimize them when we are doing other things on the main screen or other applications. So, now we will not only change the size and arrangement on the screen, but we can also minimize it and put it on one side of the panel in the form of a “Quick Ball” to access it whenever we want and instantly.