High temperatures and mobile phones have never been good friends. Not only in times of great heat such as summer, but also when any smartphone gets so hot that it seems that something is wrong. However, sudden changes are not good for any component of the terminal itself. However, many today think that putting it in the fridge is a good idea. 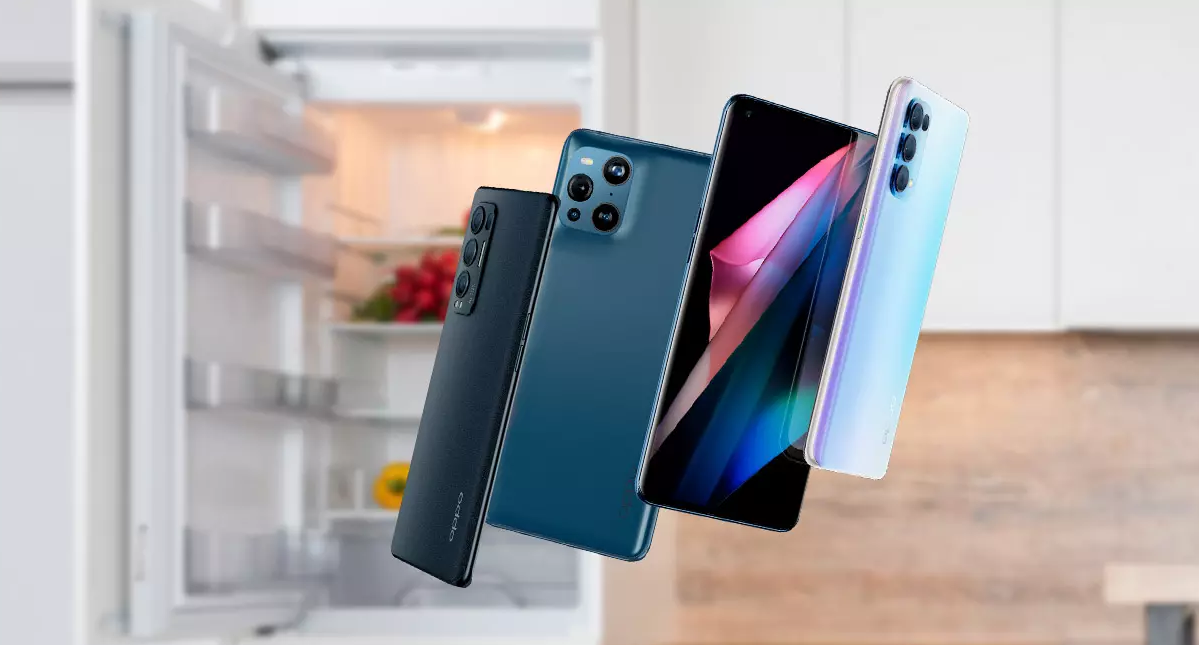 The truth is that, although it may seem like not, it is too common for this to happen. And surely, you know more than one person who has done it on occasion. That is to say, if it gets very hot, you might as well put a phone directly in the fridge or freezer at home. But the reality is that as much as you think it is an ingenious solution, you would be doing the opposite.

The fridge, the great enemy of a mobile

Many people logically believe that as their mobile device overheats, the best place for it to cool down quickly is the refrigerator. And although it seems the right thing to do, it is one of those myths that has continued to live over the years. It may have worked for you, but … It is not recommended for any phone to have a long useful life for many years.

When smartphone batteries could be easily removed by removing a simple casing or cover, storing them for a while in the freezer had also become widespread. However, as we anticipated, this simple idea can be very expensive. Basically, because such low temperatures could irreversibly damage any internal element.

In addition, by introducing any smartphone into the refrigerator of our home we would be exposing the components inside to be stressed and, of course, we also run the risk of moisture entering them.

As well as the fact that it breaks down permanently without us being able to fix it in any way. You also have to know that the warranty of our mobile device will not be responsible for repairing it either, because in most cases, as humidity is the culprit, it is not something that is covered.

Therefore, if your smartphone overheats, the best idea is never to put it in such a cold space. In any case, you can choose to remove the cover, turn it off for a few minutes so that it returns to its ideal temperature or place it near a fan or air conditioning. In this way, we will get it back to normal.