Razer was the precursor of a new segment of phones that have followed other brands such as Xiaomi, Asus or Nubia . The Razer Phone has marked a turning point showing that players also want mobile devices adapted to their needs and that this market is viable. 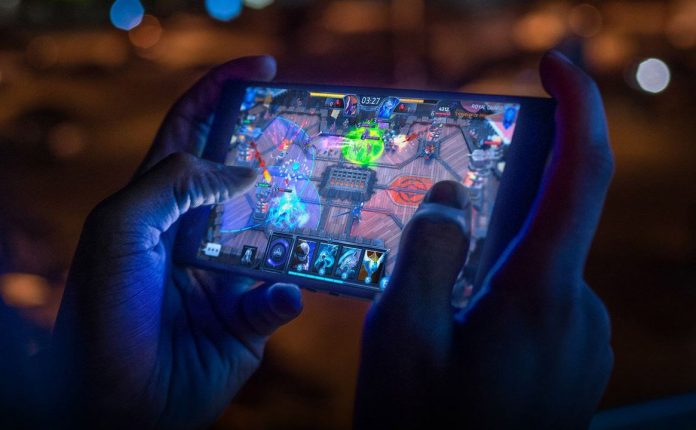 Now and after 1 year of sales in its first model, Razer launches the Razer Phone 2 . A new phone that improves with the experience of what has been learned and that sets its sights on improving the quality of the game.

THE RAZER PHONE 2 RAISES ITS POWER WITH CHARACTERISTICS OF 2018 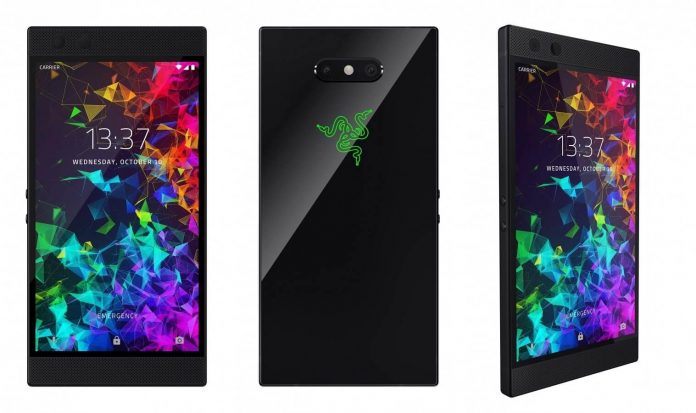 Unlike what is usual and what could be assumed in full 2018, the Razer Phone has not opted for a large screen . The device remains in a few inches 5.7 inches that are far from models like the BlackShark of Xiaomi. This is mainly due to its peculiar IGZO UltraMotion 120Hz panel and gorilla glass 5.

Inside the previous Snapdragon 835 has been replaced by the new beast of Qualcomm, the Snapdragon 845,  which already mounted his brothers segment and that raised the performance of the device notably with respect to the first version. To this, we have to add a powerful 8GB of LPDDR4X RAM, vital to play and a memory that we see little, with 64 GB. It is true that external SD gives you capacities of up to 1 TB to store games everywhere .

One of the pending subjects of the previous RazerPhone was its system to dissipate the heat. While it was not bad, I was not prepared for extended hours of play. The temperature is a vital element for the good performance of the components and the previous model, sin of a poor system.

This time it has opted for a new dissipation system, which despite not being liquid as in the BlackShark or in the PocoPhone F1 , if it improves efficiency by expanding the temperature increase over the entire surface of the terminal, moving the heat of the processing cores. This allows a greater stability that extends over time. 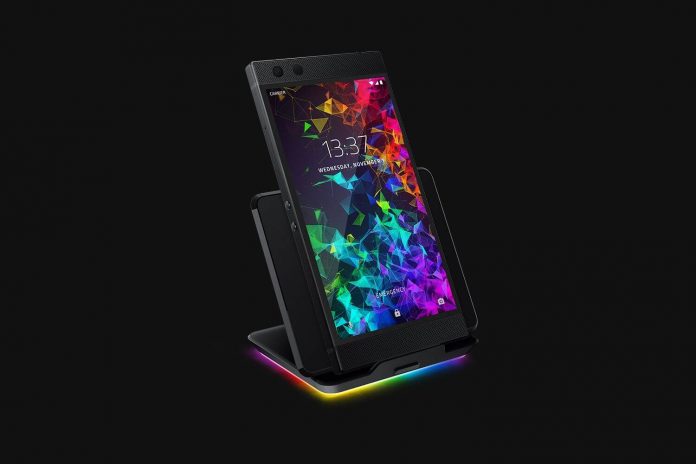 Its battery and charging system guarantee a high-end recovery

We should not forget that the Razer Phone 2 is still a high-end phone beyond the gamer orientation it has. Its components demonstrate this and it is its particularities that allow us an improved experience when playing.

A gaming phone would be nothing without a battery according to your needs. That is why Razer has put pampering and affection on the autonomy of the phone and its way of charging. In the Razer Phone 2 we find a 4000 mAh battery that guarantees hours of play. In addition, its new glass back shell allows wireless charging.
The battery recovery will be covered by the most powerful rapid charging system developed to date by Qualcomm, the QuickCharge 4+. A system that we miss in many other brands for the speed with which it is able to recharge the devices.