In recent weeks we have seen different rumors about the arrival of a new Realme smartphone, but now everything could indicate that it would even change its name to face another well-known brand that is under the command of Xiaomi. We are referring to Redmi smartphones, which could now see how its rival could launch a new series renamed as Note. 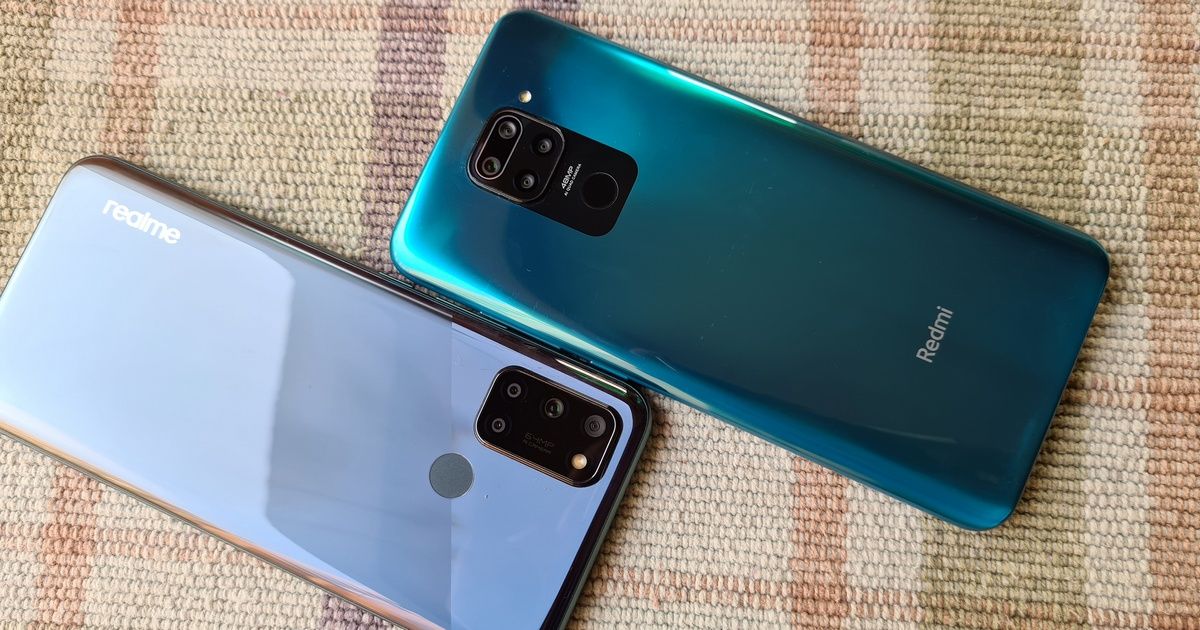 It is clear that within the segment of mid-range mobile phones there is a lot of rivalry, especially for having the best smartphone with the best features and at an affordable price for a large part of the users. Therefore, the latest information indicates that this smartphone firm would be working on its next terminal, which would be called Note 9.

It is clear that, in Spain, the mid-range sector is dominated mostly by Xiaomi smartphones. For this reason, we could witness how Realme has decided to bet on looking a little more like its Asian rival and presenting the Realme Note 9 series, which would be composed of a standard version and a “Prime” version.

And it is that, for a few days, it was rumored of his arrival for this year. Although, now, they have been seen in the listings of the database of import companies along with their possible trade names, as reported by the famous leaker Mukul Sharma through his Twitter account. However, its possible characteristics are still unknown and, above all, what will be its starting price on the mobile device market.

In addition, just a few days ago we already informed you that the Asian firm was working on up to four variants of its next terminal to be able to face the imminent official presentation of the Redmi 10: Realme 9, 9 Pro, 9 Prime and 9A. Some of its specifications have already been discovered, such as the RAM they will have and their possible internal storage, as well as other characteristics of their cameras or processors. So, this new renowned series could become one more complement to fill your catalog of mobile phones for the mid-range.

The competition between Xiaomi and Realme has always been present to be able to take the throne of the mid-range. So, it would not be surprising if it also opted for a Note series to once again face the smartphones of its direct rival.