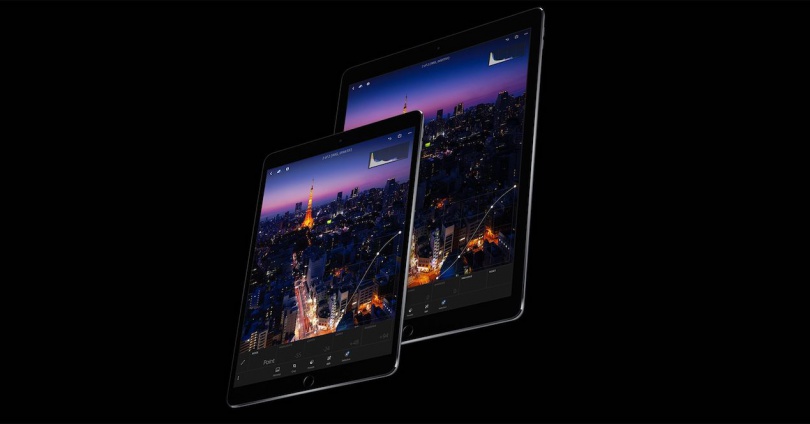 Apple’s keynotes have not ended this year. Although many, after the presentation of the new iPhone of 2018 tend to “disconnect”, the company based in Cupertino has yet to present its new iPad. Today the portal 9to5mac reveals a lot of details of the upcoming iPad Pro 2018 that would integrate features inherited from the iPhone X and other exclusive news for the tablet.

We’ve been hearing rumors that the iPad Pro 2018 will copy the design of the phone range of the manufacturer, that is, we would face a tablet with a screen without borders where, we suppose, at the top of it would appear a notch that would lodge the front sensors of the device. Also here would be the selfie camera that would act as an unlocking tool. And it seems confirmed that Face ID , the system face recognition Apple introduced last year, finally come to the iPad in 2018, which could be termed as X iPad. 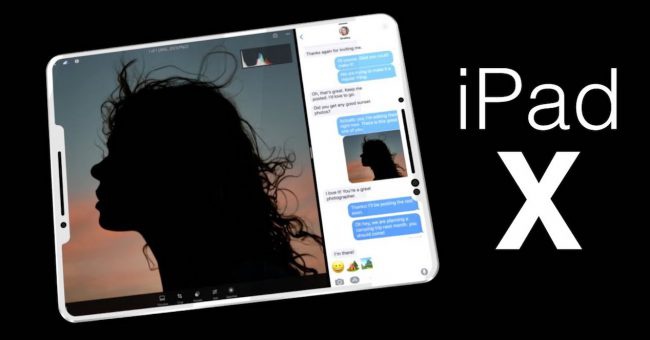 This was something that he anticipated in his iOS 12 day , since the software contains hidden references to Face ID on the iPad , including the configuration user interface and the section corresponding to the tablet in the configuration menu.

Do you remember the Samsung Galaxy Note 9 ? One of the most striking features of the new Samsung phablet is its S-Pen with Bluetooth connectivity that, among other things, allows to act as a remote trigger for the camera or to control music playback from a distance. It seems that Apple has taken note of this and the Apple Pencil will also include new features and will be paired with the iPad Pro by proximity, such as AirPods or Apple HomePod. It will also be possible to switch between devices without connecting the Apple Pencil to the iPad Pro’s charging port of 2018 .

But the big news would come in the tablet connector. Instead of the classic Lightning connector, the future device of the American company that would be presented this month will have a USB-C port  that would allow greater  flexibility when using peripherals such as chargers, data cables or even external screens to replicate everything we see on the tablet. To this should be added a new magnetic connector housed in the back of the iPad and that will allow the connection of different accessories, such as a new version of the company’s intelligent keyboard.

At the moment there is no date announced for the presentation event of the iPad Pro 2018 , but we doubt that Apple announced it too late.