Without realizing it, Xiaomi is putting an end to its «Mi» brand after more than a decade of accompanying a large part of the firm’s top of the range and mid-range. According to AndroidCentral, the Chinese manufacturer is finally ditching its popular “Mi” brand. something that was already advanced with the recent launch of the company’s new product, the Xiaomi Mix 4. 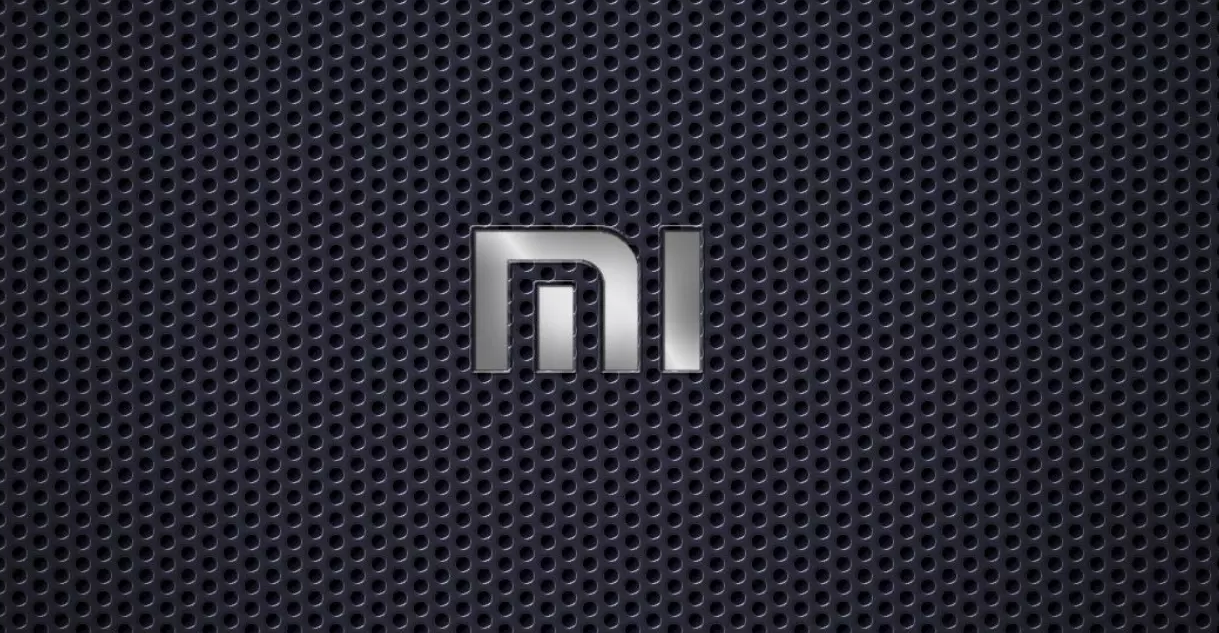 If we realize, all the models of this family could be sold under the Xiaomi Mi Mix brand, but the fourth model in the running was only called Mix 4, without the nickname “Mi” on the front. The brand has stated that this decision will also apply to other future launches, so the brand’s next mobiles will be identified as Xiaomi 12, Xiaomi Note 11 or similar.

What is this change about?

Xiaomi has decided to make a major change and now it is not just a change in the shape of the logo, as it happened months ago. AXDA Developers tried to contact Xiaomi for more details on the name change and a representative of the brand stated that it most likely applies to other products beyond the aforementioned Mix 4, being the rumored Mi 11T, which will be called Xiaomi. 11T, the next to see this change.

Xiaomi had used the “Mi” brand for almost all its products so far but since it decided to launch its low budget smartphones after its Redmi sub-brand, it seems that it is trying to put some order in its catalog. In this way right now, we will have on the one hand Poco, Redmi, and Xiaomi smartphones, leaving Black Shark in the second row (and that without taking into account the company’s participation in Amazfit).

Of course, those of us who write about the brand every day will find it extremely difficult to get used to this decision, but on paper it will not affect the brand’s smartphones at all, which will continue to boast of great features despite losing part of his name.

The withdrawal of the “Mi” brand comes 10 years after the launch of the Xiaomi Mi 1, which in turn was launched a year after MIUI, marking the end of an era for the company. However, it is appropriate to note that the company already sells its smartphones in China, without the Mi brand, a reason that did not lead us to realize the subtle difference in the Mix 4, so the measure works to unify its products.

Update: Xiaomi has issued a statement confirming the name change