It is a patent that will allow games to be shown at higher resolutions on other future platforms, such as the PlayStation 5. 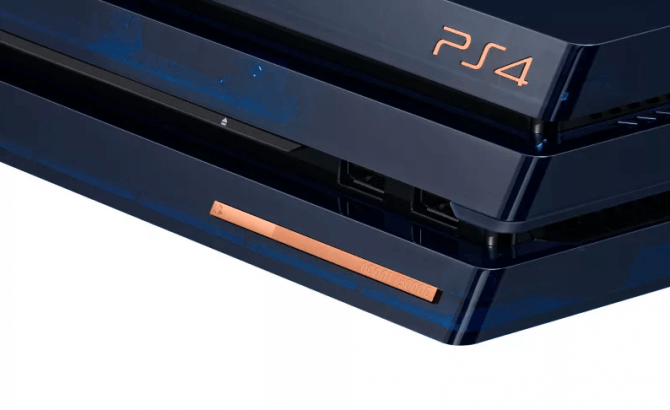 One of the best features of Xbox One is, without a doubt, backward compatibility. In a market in which the Microsoft console hardly enjoys exclusive compared to its huge competition, having backward compatibility with the previous console is a way to keep players who want classics on their platform. At the same time, it is a constant reproach for Sony, that its backward compatibility is limited to some titles through PS Now or to games available in the Store, which are very small, forcing them to go through cash.

The problem is that the console iteration model forces us to rethink the issue. You can not make players change the console every 2-3 years without giving guarantees that their game will continue to work in the future, and that’s where it seems that Sony’s plan comes in. Or that is what is extracted from the latest patent , focused on the rumored and unconfirmed PS5 , with which the compatibility with the current games would be maintained.

This is a somewhat complex issue, since the patent describes a system that virtualizes textures on demand, making the game remastered with better textures on the fly to adapt to new resolutions in the future, basically, what Some developers (like Rockstar) have been made in Xbox One, so that the console is able to identify the game, the resolution and place the appropriate parameters:

At the moment it is that, a patent, but it seems that the future of Sony is to give continuity to its great titles , now that the idea of ​​a generation of consoles closes and puts an end point begins to falter at the same time as games as services and the iterations within each generation seem to be the future of home video games.