The highest executive of the technology recognizes for the first time the existence of this project. 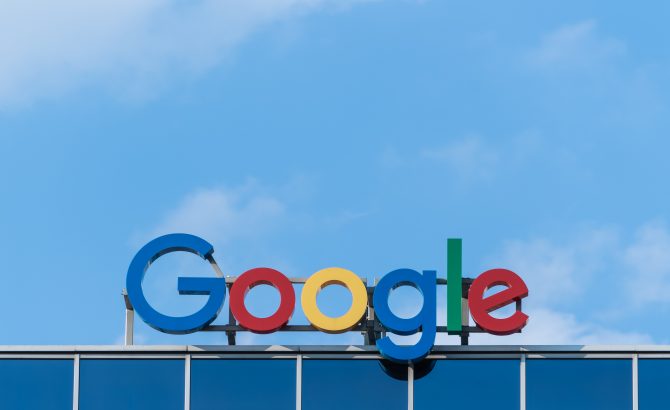 Google has been at the center of the controversy since last August due to the discovery that the company was working on its return to China with a browser full of censorship to please the State of the country, which does not allow citizens to have access to certain information. Both users and employees of the company have spoken out against what, clearly, would be a maneuver to take advantage of a market of considerable size as the Asian territory.

Sundar Pichai, CEO of Google, said that his search engine in China would be beneficial for people. Pichai also said that Chinese censorship would not be a problem in your search engine.

From the technology of Mountain View were quick to ensure that they were not close to start operating in China after years of absence in the country and that the work carried out in this area have been largely exploratory to determine what would be the impact that Google could have there. Something that has confirmed his CEO Sundar Pichai at an event held by Wired magazine , where the executive has publicly recognized for the first time the existence of this project.

We wanted to know what it would be like if Google were in China.It is very early, we do not know if we could or could do this in China, but we felt it was important for us to explore it. I think it’s important for us, given the importance of the market and the number of users there.

With a huge presence across the globe, it is natural that Google, as a company, wants to plunge back into China given the potential benefits that could be derived from it. However, given the vision and values that the company intends to transmit, it seems pointless to align with a state government that does not respect the freedom of information , which is precisely what they defend with their search engine.

Pichai says, however, that it would be very helpful for Chinese society: “Our mission requires us to provide information to everyone, and [China is] 20 percent of the world’s population.” There are many, many areas in which we would provide information. better than what is available. ” The CEO says that, for example, in information relating to cancer, people could go from accessing false treatments to having useful information. Regarding censorship, he affirms that they would be able to “attend more than 99 percent of the consultations”, applying the censorship restrictions to only 1% of the remaining information.

How much truth there is in this is something that only Google knows and, although it seems that for the moment the Dragonfly project -as it is known on its return to China- will not be made official soon, everything points to what will happen in the future. “[China] It’s a wonderful, innovative market. […] Given the importance of the market and the number of users there, we feel compelled to think carefully about this problem and have a longer-term vision,” Pichai said.