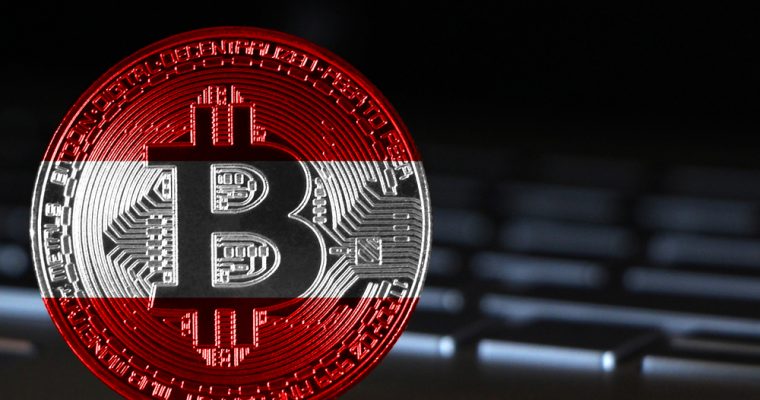 The Ministry of Foreign Affairs of Thailand has revoked the passport of a suspected crypto-stalker, which has allegedly prevented him from returning to his country of origin for prosecution, according to the Bangkok Post on Wednesday, October 10.

According to the report, Prinya Jaravijit was in the United States after the appearance of an investment scheme in cryptocurrencies in which he and several accomplices allegedly defrauded a Finnish investor of $24 million.

The deputy commander of the Crime Suppression Division (CSD), Pol Col Chakrit Sawasdee, said on Wednesday that the Ministry of Foreign Affairs invalidated the passport of the main suspect, Jaravijit.

On Tuesday, the Thai Anti-Money Laundering Office (AMLO) confiscated $ 6.4 million worth of funds from the Jaravijit family and other people related to the case. Next week, local police are ready to accuse the family and the elder brother of the money laundering suspect. The defendant allegedly received money from Jaravijit and spent it later.

As Cointelegraph reported, Jaravijit and his accomplices are accused of ripping off the Finnish millionaire Aarni Otava Saarima, and his business partner, who were tricked into investing their Bitcoin (BTC) in a false investment scheme involving three companies and a token focused on betting called Dragon Coin.

The alleged fraudsters took their victims to a casino based in Macao, where they claimed that the tokens would be used. Subsequently, Saarima transferred its bitcoins, but never saw profits, nor shareholders’ papers nor evidence of investment in Dragon Coin. Saarima approached the CSD with a complaint in January.

The deputy commander reported that the other suspects were all members of the Jaravijit family, including investor Prasit Srisuwan and businessman Chakrit Ahmad, who apparently have reached a compensation agreement with the Finnish investor.

The case came to light for the first time in August, when Thai police arrested the 27-year-old star of the soap opera Jiratpisit “Boom” Jaravijit, who is reportedly one of seven suspects involved in the crypto-state $24 million.