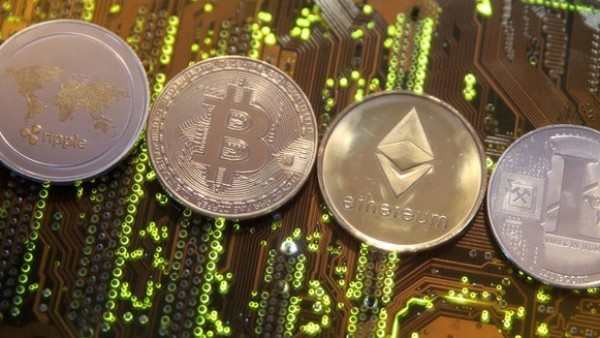 The digital currency market is in low hours, a fall that leads the bitcoin . The largest cryptocurrency in terms of capitalization collapsed on Wednesday 7.95% and dragged the rest of cryptocurrencies, which mark their lowest level since November, with a market capitalization of 230,000 million dollars. This Monday the bitcoin has already dropped below 7,000 dollars and two days later it is around 6,500. A similar scramble suffers the Ethereum, the second largest cryptocurrency, which drops by 10% and is exchanged around 360 dollars, the lowest figure since November 2017. The rest of the cryptocurrencies behave similarly, with falls greater than 5% . The only two digital currencies that are saved from the falls, Aurora and Tether, advance below 5%.

Normative beating for cryptocurrencies The cause of these falls is due to the decision of the SEC, the regulatory body of the markets in the US and equivalent to the National Commission of Markets and Securities (CNMV) in Spain, to postpone the possibility of that the quoted investment fund (ETF) backed by bitcoins goes to market. If the SEC had given its approval to this ETF, it would have been a normative recognition for the bitcoin and, with it, for the rest of the cryptocurrencies. When this is not the case, investors have begun to sell their digital currency values, which has caused a fall in the value of these assets. For an ETF to operate in the market, it needs the approval of the regulatory body of the markets. With the launch of these digital assets, we would seek to avoid the fraud and skepticism that surrounds cryptocurrencies; however, the SEC does not intend to approve this ETF backed by bitcoins until the cryptocurrencies are clearly regulated.