There is less and less for the iPhone 13 to be officially presented, although it will most likely arrive sometime in September, as the latest leaks point out. In addition, it will also influence whether Apple follows its usual schedule in this regard. However, we are already in those weeks in which new functions and features are revealed that we could expect in this new generation of those from Cupertino. Like today, reverse wireless charging, a well-known function in high-end Android phones. 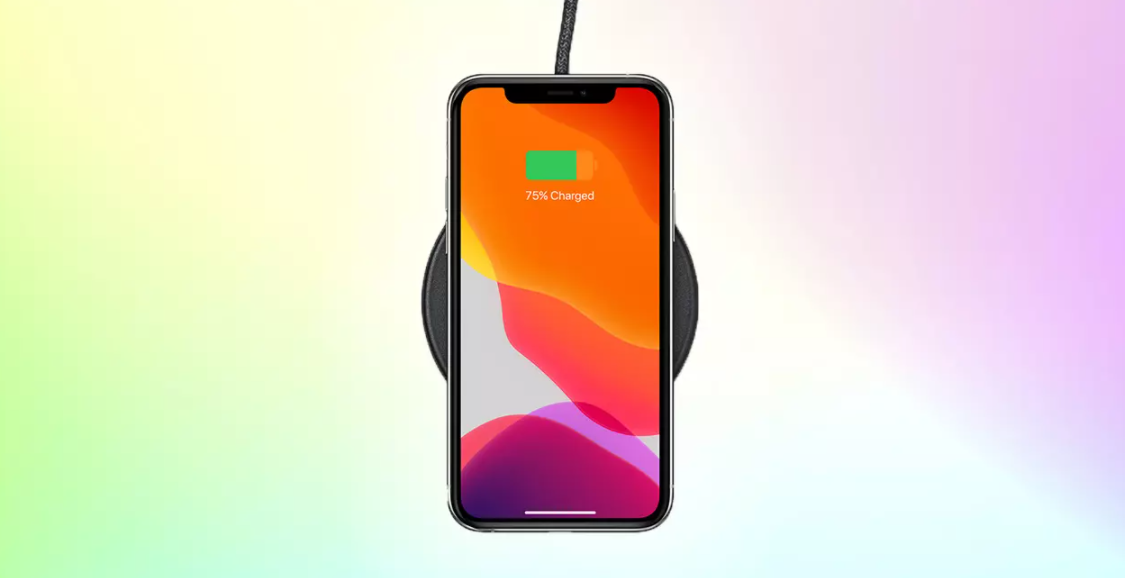 However, despite having established itself well among mobiles that have Google’s operating system, Apple has not yet opted for this technology. Although, everything could change if the latest leaks are correct. Likewise, it is not the first time that this reverse wireless charging technology has been rumored for the iPhone. But, this time it could become a reality.

In theory, the current generation of Apple phones already has the ability to charge other devices. Unfortunately, the Californian brand disabled this feature on its devices. Therefore, everything indicates that this function will be introduced in a general way in its next iPhone.

This information has come to light through Max Weinbach, a well-known leaker with a good track record. According to this source, the wireless charging coils within the range of the iPhone 13 will be slightly higher than in the range of the current generation of Apple mobile devices. In addition, it must be remembered that it will be possible with the use of the stickers that are placed on the back of the phones and that thus allow such charging.

One of the possible reasons that have led to increase its range is that it could even offer us a higher loading speed. And this point won’t be the only potential benefit of a larger wireless charging coil. Thanks to an increase in its size, it would also be possible to improve the management of the heat that is generated in the devices when they are charging. It could even allow this reverse charge as we have been explaining.

Although, we could not expect great speeds as in the case of Android phones. But, if it will be good news that the speeds of wireless charging are improved to reach 20W as is the case of cable charging.