When buying a new mobile device, many users look at a specific section. Although there are three in particular that usually attract the most attention of all: the cameras, the battery and the screen. On the other hand, the processor is already one of those elements in which somewhat more expert users tend to fixate. 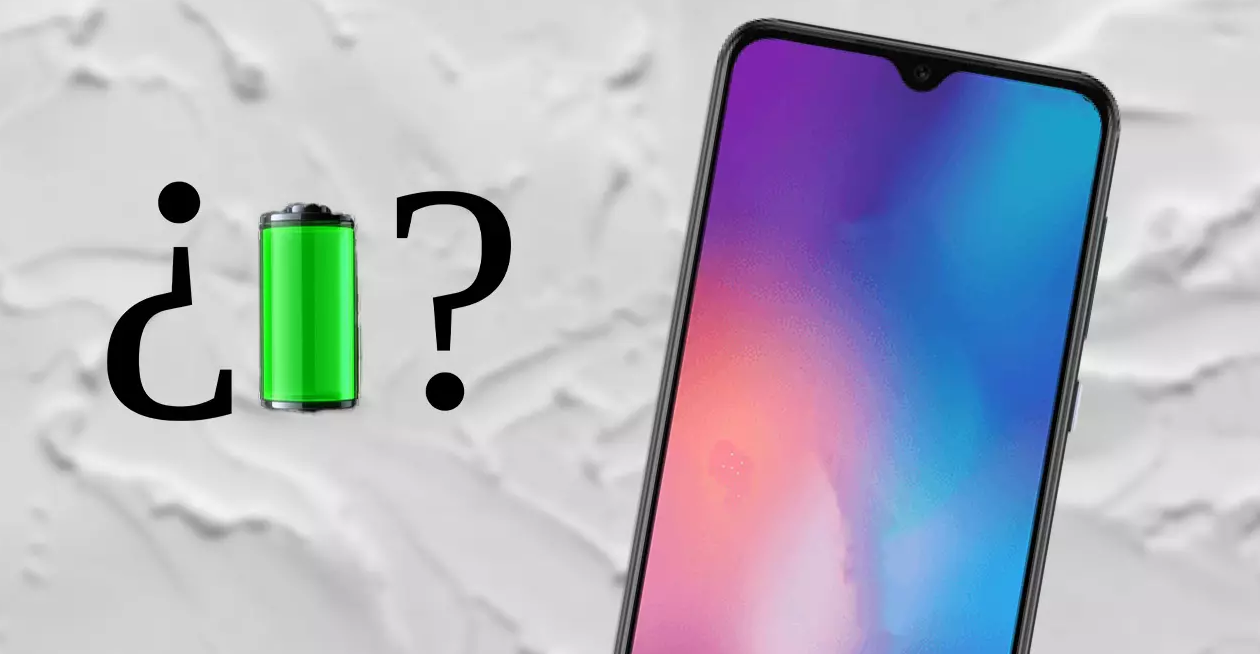 However, no matter how much smartphones advance, as for the simple fact that today we find phones capable of taking photos of the moon at an unimaginable quality a couple of years ago, the truth is that batteries are still lagging behind. The maximum capacity of this component does not influence, since other factors are really behind causing it not to last more than a day without putting it to charge.

Why doesn’t the battery last more than a day?

This fact may vary, depending largely on the use we make of a specific mobile device. Although what must be clear is that the autonomy of any terminal does not depend on the size of this component. Many resort to looking at the mAh (milliamp-hours) when choosing a new terminal to determine the duration of its energy.

However, the truth is that this amount of mAh does not determine how long it lasts exactly. And although it seems clear that a mobile with a greater capacity will last longer than one with a smaller space, this fact does not always happen. Basically, because it will depend on factors such as the use we make, the energy consumption of other components of the smartphone such as the battery, the processor, among other elements.

And not only this, but also the software of each smartphone itself will be another key factor when it comes to consuming more or less energy when using a mobile device. In addition, for those who do not know, generally entry and middle range phones consume less than the most “top” mobiles simply because they have worse hardware and software. This means that they will require less energy to function.

It is for this very reason that different mobile manufacturers are increasingly betting on software tools to better manage the energy of this component. Either with optimizers or different types of energy saving modes. Therefore, when you go to choose your next smartphone, do not just make sure that it has a larger battery, because its duration is not related only to this factor.