A few days ago, coinciding with the launch of the realme GT in Spain, we warned that perhaps it was not necessary to dive headlong for the best value for money mobile of the year at the moment. The reason is that the brand plans to launch a special version of the phone of which we now know many more features. 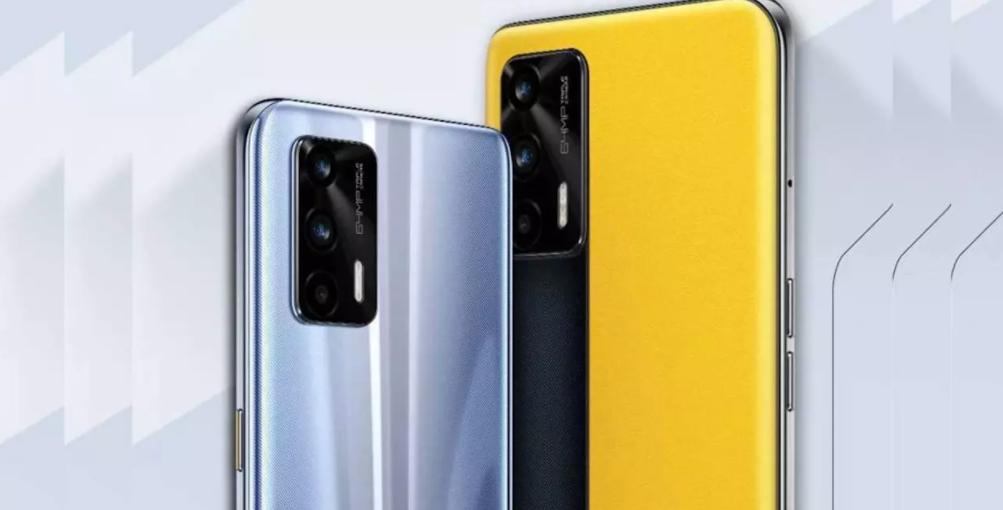 The smartphone has been seen by TENAA with the model number RMX3366, the same one referred to by a leakster of Ice Universe’s reputation that reveals the most important features of this Realme GT Master Edition 5G that, if the release is not delayed. Thing, should see the light throughout the next month.

The big specs of the Realme GT Master Edition

According to the bulk of leaks, the Realme GT Master Edition 5G could hit stores shortly with a 6.5-inch screen with a 90Hz refresh rate. Under its hood, it is said that the phone would work thanks to a Snapdragon 870 processor that will be powered by a 4500 mAh battery with support for 65 W fast charging.

In addition, it has been detailed that the next Realme smartphone could have a camera system made up of a combination of three sensors on the rear. Here would be a 108MP primary sensor, a 13MP secondary sensor, and a 2MP camera sensor.

To expand this information we can go to TENAA, which details a screen of the same dimensions and refresh rate but with FHD + resolution, a perforated cutout to accommodate its front camera, a fingerprint sensor on the screen and curved edges.

It also details that its triple camera system would be configured with a 50MP Sony IMX766 primary sensor, a 16MP Sony IMX481 secondary sensor and a 2MP B&W tertiary sensor. Other information that is added to the one already mentioned is the presence of 12 GB of RAM, 256 GB of spaced storage and the aforementioned 65 W Super VOOC 2.0 fast charge battery. Obviously, as its name indicates, it would be a smartphone. Compatible with 5G networks.

The bets on its launch speak of an official presentation in the coming weeks in China. We do not know if after that the manufacturer would choose to launch the phone also in Spain, as has happened with the model on which it is based, but there are many possibilities that it will be.