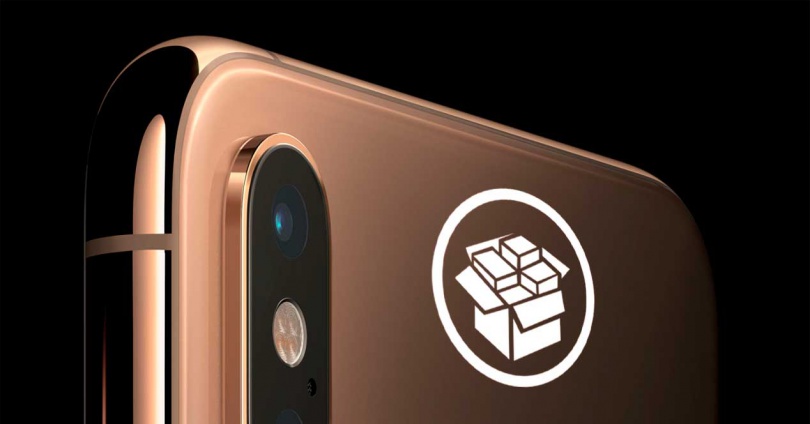 Although at this point there are not so many users who choose to jailbreak their iPhone, this practice continues to generate some expectation each time a new version of Apple’s software arrives. This time we have known they have managed to  Jailbreak on the iPhone XS Max running under iOS 12.

Shortly after introducing the new iPhone, we learned that Pangu , one of the main players in the iOS Jailbreak scene, was already developing the Jailbreak for the iPhone XS.

Luca Todesco manages to Jailbreak on the iPhone XS Max

Every time a new version of iOS arrives, and in this case more with the new iPhone XS and XS Max, the race to be the first to jailbreak the new Apple terminals is among the main developers of the iOS scene . And have not been waiting for the results, when only two weeks have passed since the new iPhone XS have reached the stores, Luca Todesco , one of the classics of the jailbreak scene, has managed to bring to fruition the Jailbreak for the iPhone XS Max running under iOS 12. 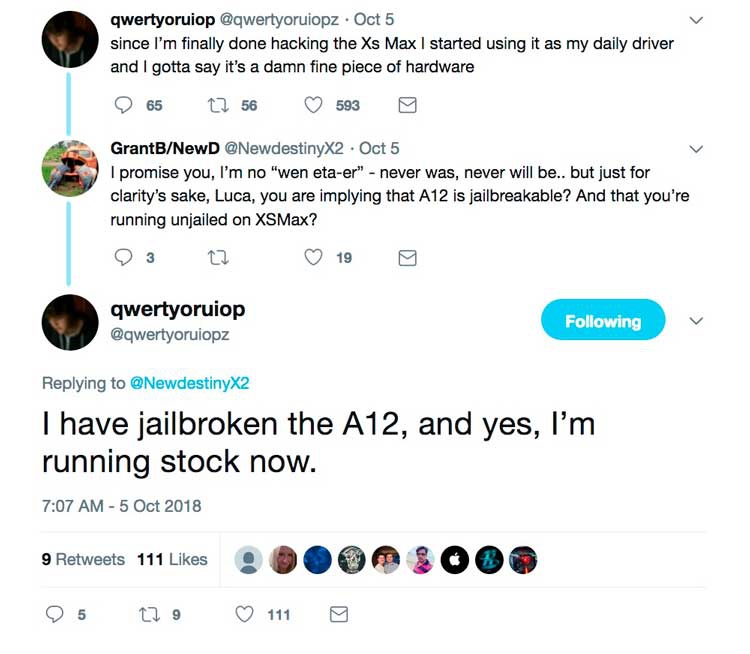 Although it had already managed to do the jailbreak with iOS 12 on the iPhone X, in this case the most striking thing is that it has managed to do with the iPhone XS Max, and therefore with the new A12 Bionic processor from Apple . This undoubtedly opens the door to the extension of the Jailbreak to the other Apple models presented recently, such as the iPhone XS, iPhone XS Max and iPhone XR , which is still coming to the stores. Now, the next question that jailbreak fans ask themselves is whether these results will reach all users. 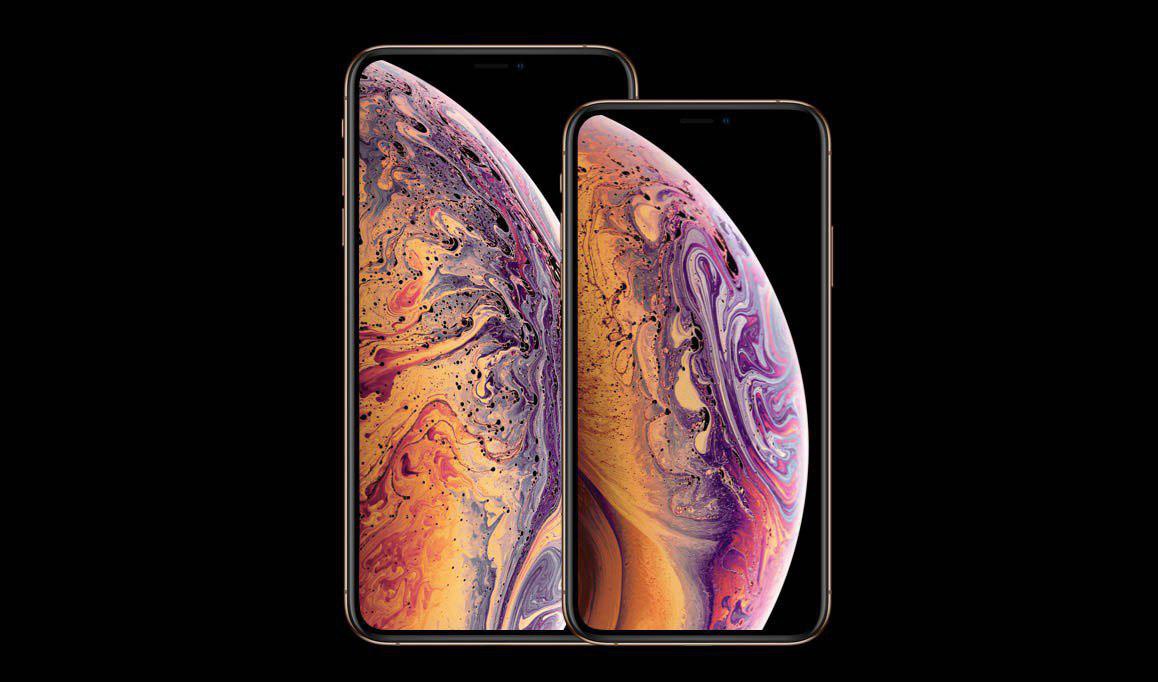 At the moment both the Pangu Jailbreak to iOS 12 and the Luca Todesco Jailbreak to the iPhone XS Max, it is not known if they will finally launch so that any user of these iPhone can install it. It is clear that the Jailbreak no longer has the same strength or reason to be that it had in the past, when thanks to numerous tweaks it was possible to do things that the Apple operating system did not allow. Right now, the jailbreak is more a demonstration of force on the part of developers than a vital tool to get more out of the iPhone, for that reason there are many doubts that this jailbreak reaches all users, although there is no need to lose hope, we will be attentive to Luca Todesco and Pangu if they decide to publish their jailbreak.