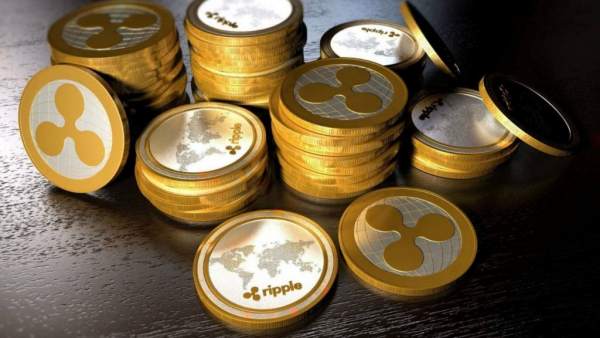 Bithumb one of the leading operators in South Korea, reported that it has suffered a cyber-attack in which some 35,000 have been stolen million won.

The robbery occurred between Tuesday night and Wednesday morning, Bithumb, the second South Korean digital coin operator victim of a cyber-attack in less than two weeks, said in a statement.

Bithumb has temporarily suspended deposit and withdrawal services and said it has moved the rest of its assets to a more secure “cold wallet” that can make transfers to a platform not connected to the internet. “The losses will be compensated by the Bithumb deposit itself,” he added in the text.

The news fell like a jug of cold water among investors in Bithumb, where at 10.20 local time (1.20 GMT) the bitcoin plummeted by 5.7% to 7 million won from the 7.32 million (5,703 euros) that registered just one hour before, before the announcement. Bithumb is the second cryptocurrency exchange house in South Korea to be attacked this month after operator Coinrail experienced a computer attack on June 10 in which it apparently lost 30% of its assets. Although Coinrail did not offer figures for the theft, specialist website Medium estimated that the amount stolen would amount to 40,000 million won.